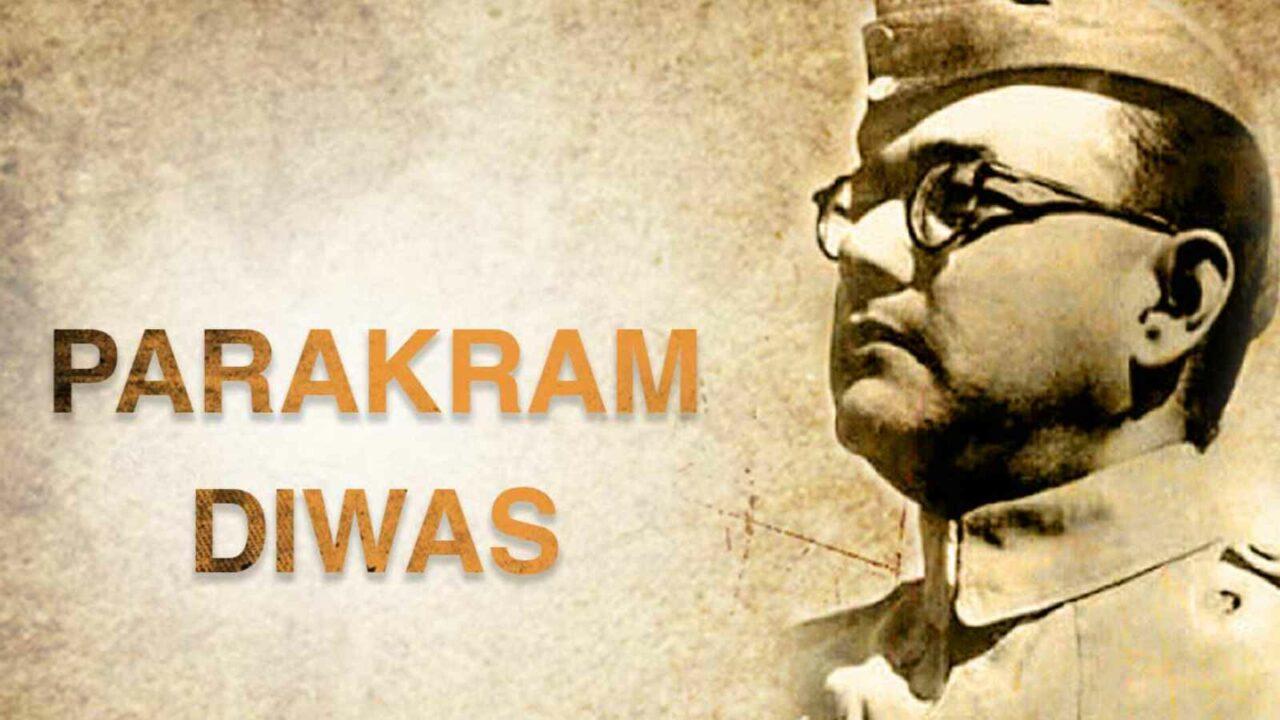 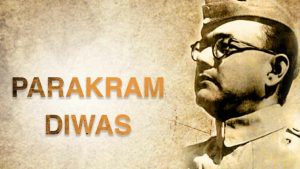 The purpose of the holiday is to recall and honour Netaji’s tremendous devotion to the country and his unwavering spirit. He was crucial to the cause for Indian independence. Netaji was a prominent nationalist, politician, and freedom fighter. This day has been designated to encourage Indians, especially young people, to aspire to his strength, perseverance, selflessness, and patriotic fervour despite oppression. He oversaw the Indian National Army (Azad Hind Fouj). He was the founder-head of the Azad Hind Government.