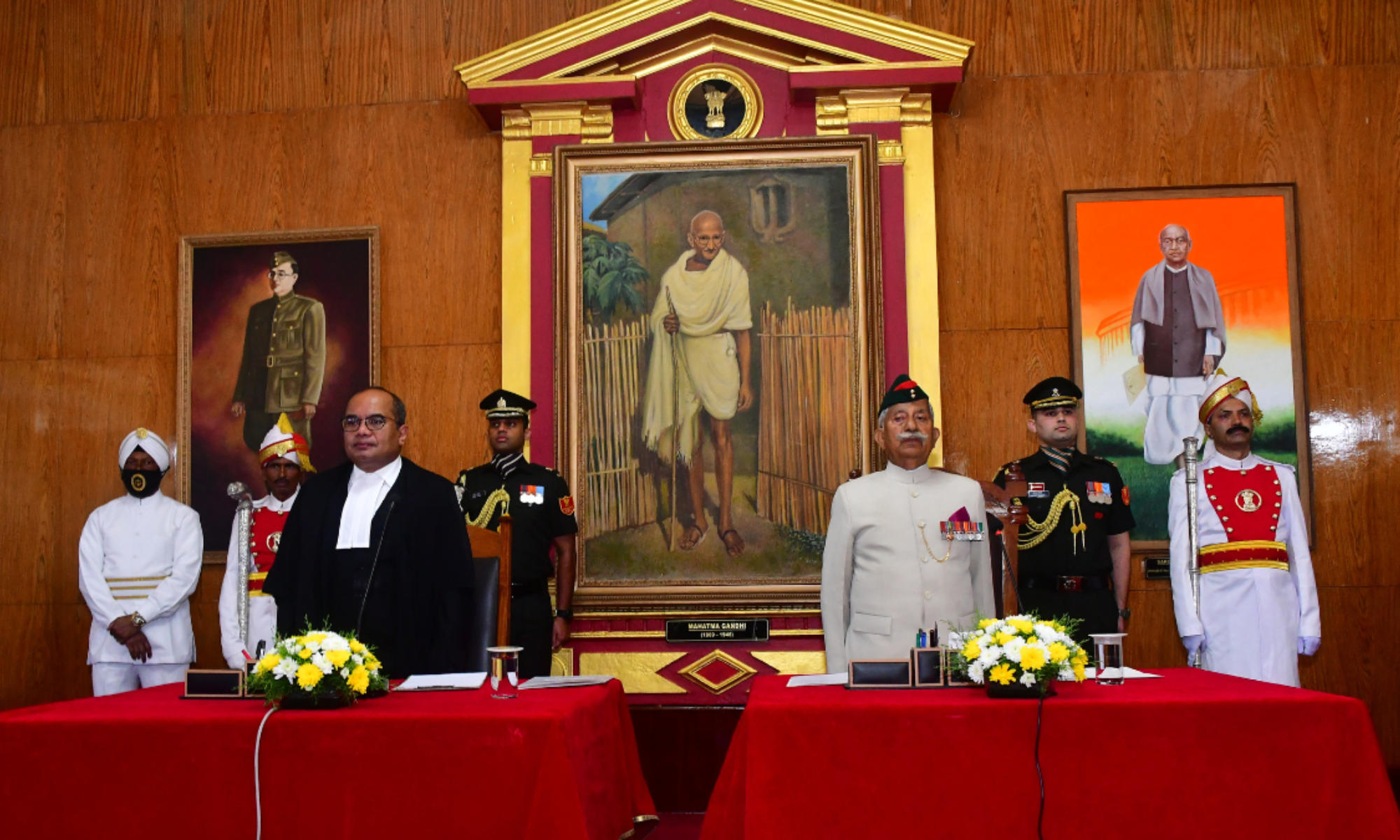 New Governor of Meghalaya: At the Raj Bhavan in Shillong, Brigadier (Dr.) B.D. Mishra (Retd. ), the governor of Arunachal Pradesh, assumed the role of governor of Meghalaya. After previous Governor Satya Pal Malik’s term ended because he did not receive a term extension, he has been handed the extra responsibility. The oath was delivered by Justice Harman Singh Thangkhiew, acting chief justice of Meghalaya.