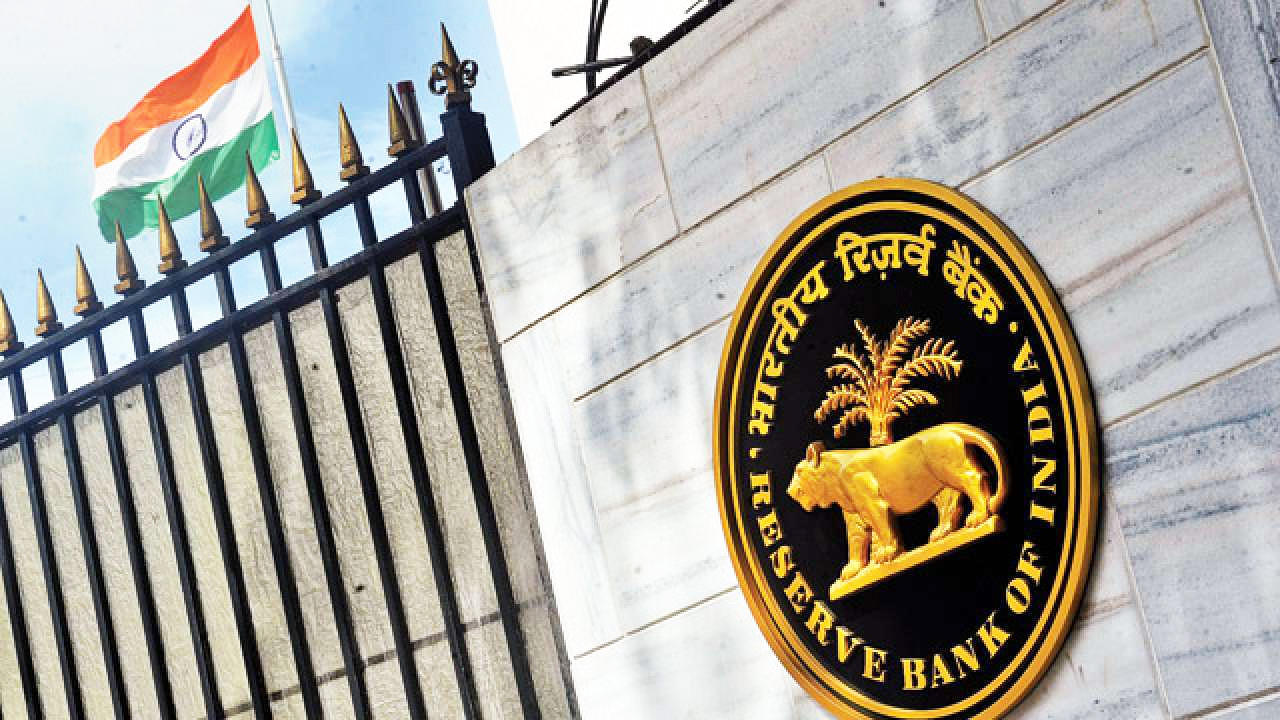 To enhance the effectiveness of its grievance redressal systems, the Reserve Bank of India (RBI) has urged Credit Information Companies to designate an internal ombudsman (IO) by April 1, 2023. The Central Bank made the decision in August to include CICs in the scope of the RBI-Integrated Ombudsman Scheme 2021 in order to broaden its appeal.

Only complaints that the CIC has already reviewed but rejected in whole or in part will be handled by the IO. Direct complaints from complainants or members of the public won’t be handled by it, the RBI said in a circular. The RBI claimed that the action would give clients of regulated businesses a free alternative dispute resolution method for complaints regarding CICs. “Every CIC shall appoint the internal ombudsman for a fixed term of not less than three years, but not exceeding five years” the circular said.

The IO position cannot at any moment be left unfilled, hence the CIC must make sure of that, the circular said. Furthermore, it stated that the IO will not be handling any complaints involving fraud and misappropriation, with the exception of those brought about by a CIC service failure.

Who Can Be Appointed:

According to the central bank, the internal ombudsman shall be either a retired or a serving officer, not below the rank of deputy general manager or equivalent in any financial sector regulatory body, credit information companies, a non-banking financial company (NBFC) or bank, with necessary skills and experience of at least seven years in banking, non-banking finance, financial sector regulation or supervision, credit information, or consumer protection.

What is the Banking Ombudsman Scheme: