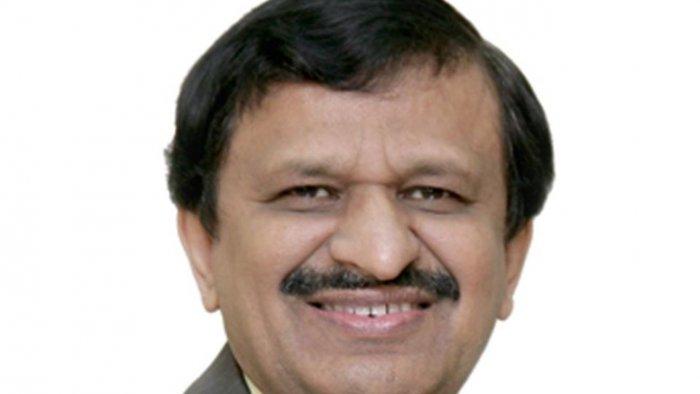 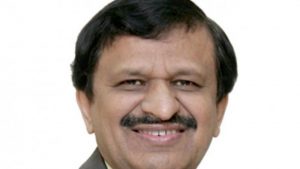 Cardiologist and director of Sri Jayadeva Institute of Cardiovascular Sciences and Research C.N. Manjunath, writer Krishnappa G. and social activist and businessman S. Shadakshari have been selected for the Nadoja Award given by Kannada University in Hampi. The dignitaries will be honoured with the award by Governor Thawarchand Gehlot, who is the Chancellor of the university.

About Dr. Manjunath, Shadakshari and Krishnappa: