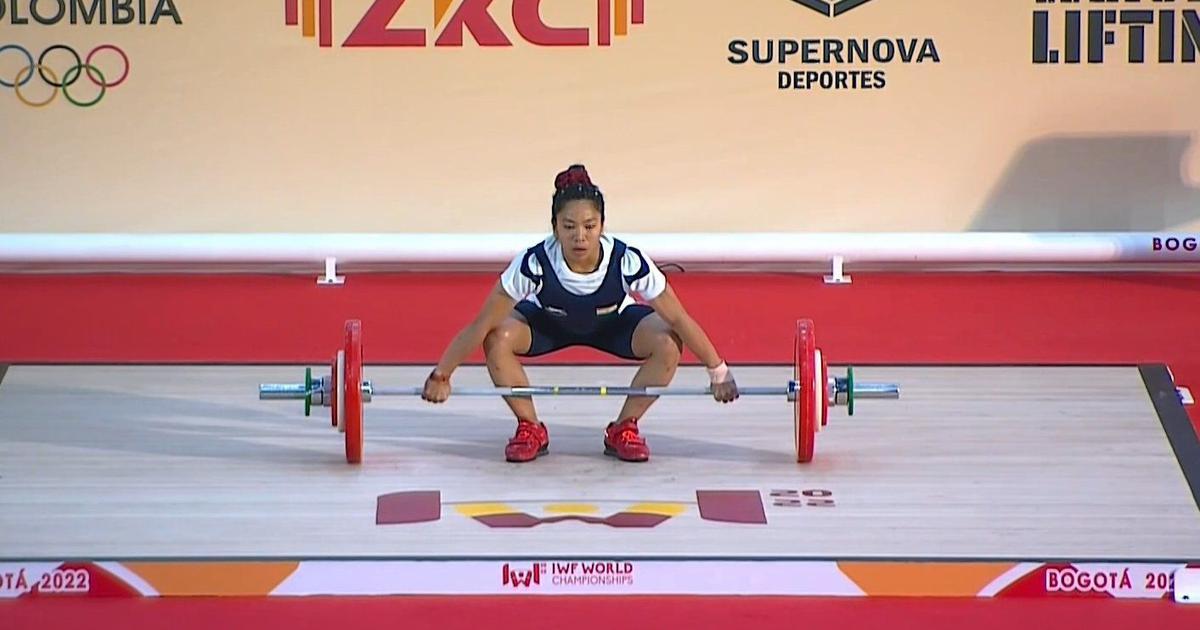 Mirabai lifted a combined weight of 200 kg compared to Zhihua’s total of 198 kg. This was Mirabai’s second medal at the World Championships, having previously won gold in 2017 with a lift of 194 kg. In clean and jerk, Mirabai Chanu, competing in her first international meet since winning the Commonwealth Games 2022 in August, once again struggled with her left wrist. The Indian weightlifter failed in her first attempt, lifted 111kg on the second try, and matched eventual gold medallist Jiang Huihua’s 113kg in her third attempt to enter the top three.

“Extremely humbled and grateful for this victory. Small step towards our eventual goal of an Olympic gold,” said Mirabai Chanu after winning the silver medal.

She added: “Gratitude to my coach Vijay sir, our president IWLF Sahdev Yadav sir, sports authority of India, all the stakeholders and well wishers.”

About Her Previous Accomplishment:

Mirabai from Manipur had previously won gold in the 2017 world weightlifting championship. She had won the gold medal at the 2022 edition of commonwealth games.