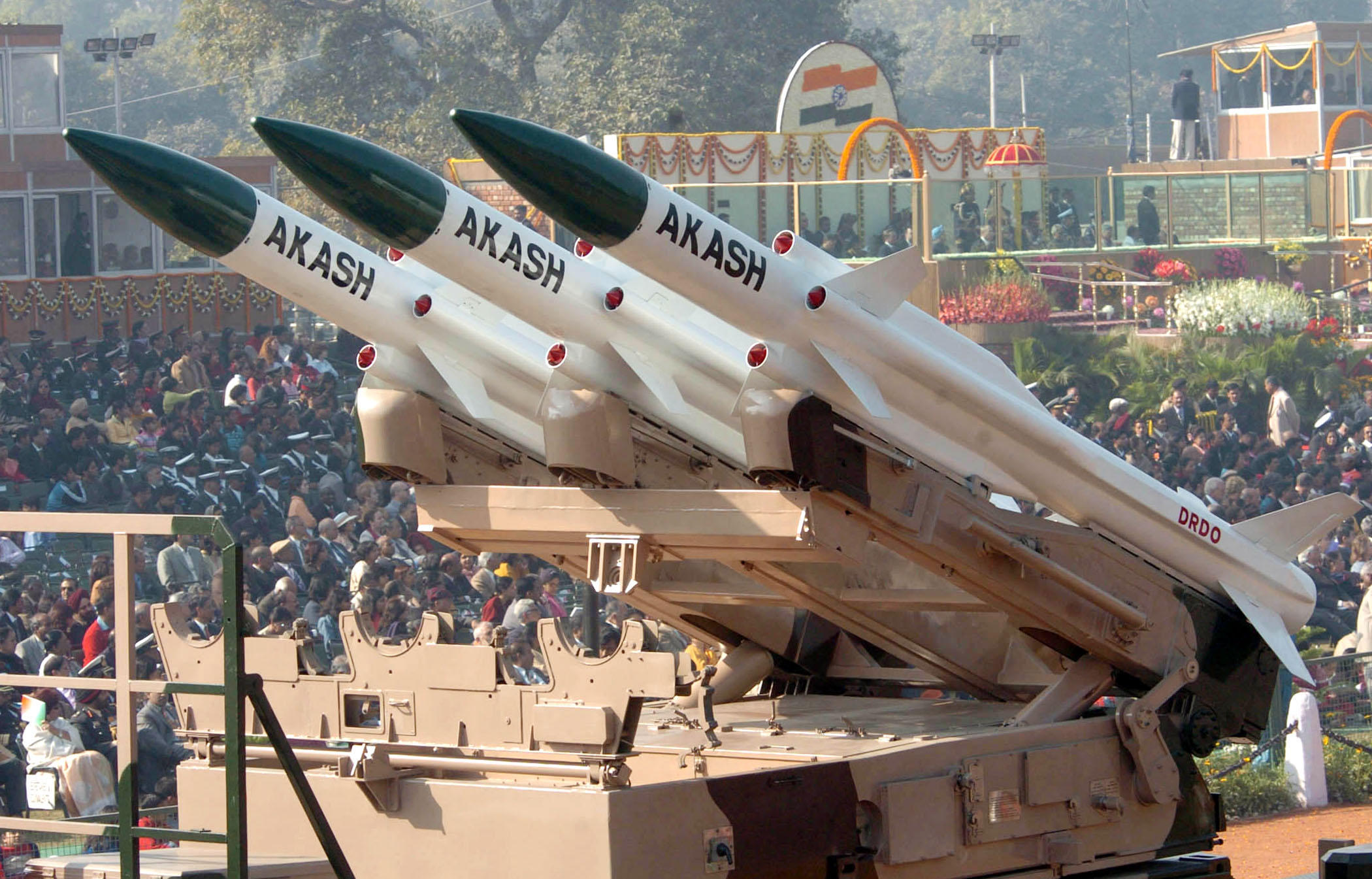 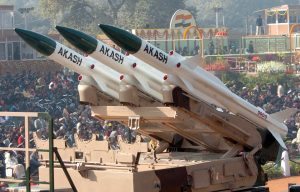 The Union Cabinet chaired by Prime Minister Narendra Modi has approved the proposal to export indigenously-developed Akash Missile System. The Cabinet has also approved to set up of a committee for faster approvals of exports. The export version of Akash will be different from System currently deployed with Indian Armed Forces.

About the Akash Missile:

Akash is a short-range Surface to Air Missile with a range of 25 Kms to protect vulnerable areas and vulnerable points from air attacks. It was inducted in IAF in 2014 and in the Indian Army in 2015.