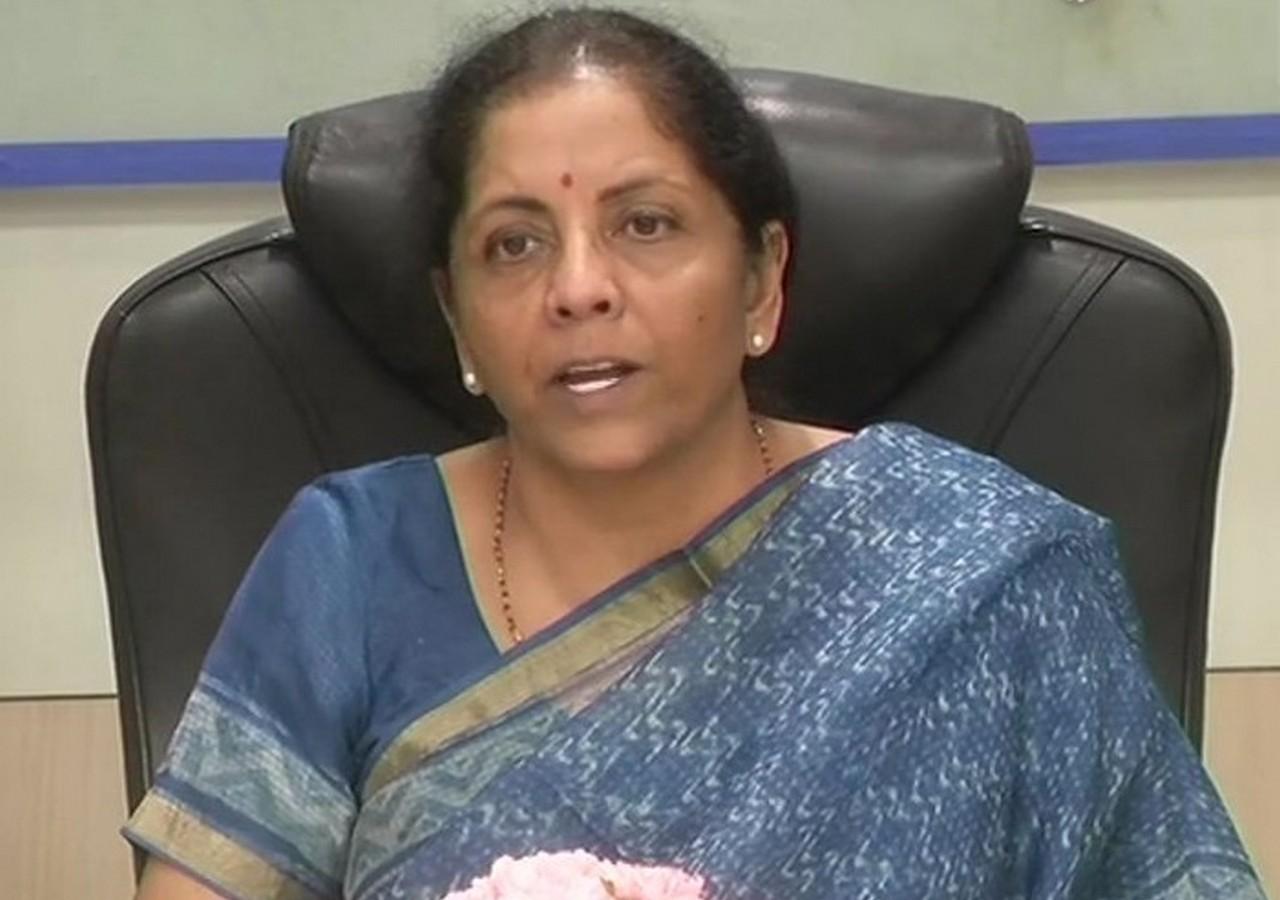 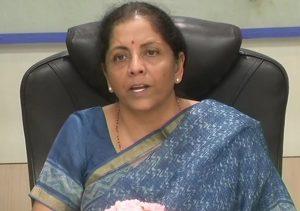 According to Union Finance Minister Nirmala Sitharaman, the exercise of consolidation of 10 public sector banks (PSBs) into four is on course and the merger will come into effect from the new financial year 1st April 2020. The Union Cabinet has given a go-ahead for the merger proposal. The Central government has been in regular touch with these banks. Finance Minister stated that the merger of Public Sector Banks’ merger is on course and decisions have already been taken by the respective bank boards.

In the biggest consolidation exercise in the banking sector, the union government in August 2019 had announced four major mergers of public sector banks, bringing down their total number to 12 from 27 in 2017.

As per the plan, PSBs will be merged into:-

The Plan had been first publicly mooted in December 2018 when Central Bank of India (RBI) stated that India could create some global banking majors if the then ongoing mergers of some state-owned banks achieve the desired impact of creating stronger and well-capitalized lenders of international level.

In 2019, Mumbai based Dena Bank and Bengaluru based Vijaya Bank were merged with Bank of Baroda. Prior to this, the central government had merged five associate banks of State Bank of India and Bharatiya Mahila Bank with the State Bank of India effective from 1st April 2017.