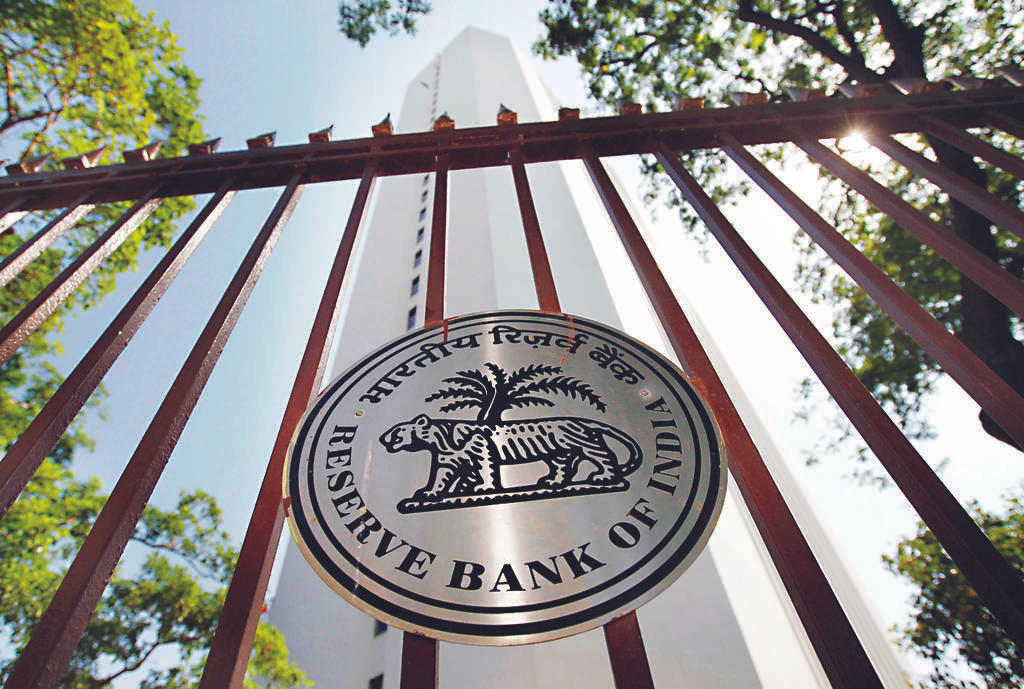 The deadlock between the Reserve Bank of India (RBI) and the European Securities and Market Authority (ESMA) over the inspection of Indian financing clearing houses may be broken by a new-age product – the central bank digital currency(CBDC).

The Issue With The European lenders:

European lenders such as HSBC, Deutsche, Standard Chartered, Barclays and make up anything between 15% and 25% of the trades in the so-called negotiated dealing system order matching segment (NDS-OM) run by the Clearing Corporation of India Ltd (CCIL), which is one of the central counterparties for settlement of trades.
“The RBI does not want any foreign agencies inspecting entities regulated by it, which is a fair point. But in the current situation where it has been implemented the world over, it is difficult to make an exception here,” said a senior banking executive. “India needs these institutions here more and not complying with these norms will mean an unsustainable capital charge on banks, which could force them to pull out of the country.”

Issue With The Indian Banks:

Currently, banks have to set aside about 2.5% in capital which means about 2.5 crore for every 100 crore of trades. If the Indian central counterparties fail to comply with ESMA regulations this could go up by about 50 times, making business unsustainable.
The main advantage of a central counterparty like CCIL is that it allows multilateral netting of deals. Meaning, a bank can settle multiple deals with different participants through the system ensuring payments and receivables are netted off.

How CBDC Can Resolve It:

The RBI-backed CBDC made its debut as a pilot; it is a real-time gross settlement system. In other words, here transactions are settled on a one-on-one basis between banks. On the first day, nearly 50 government bond transactions cumulatively worth about 275 crore were settled on the system. But bankers are wary of whether it can replace trades on CCIL. “Yes there is an opportunity because it is an instant settlement system, but still risk management, liquidity and how trades will be netted off is an issue. A better solution is for the regulators to come to some sort of understanding,” said a senior banking executive.

Under CBDC, a digital currency account is maintained with the RBI and banks will have to first transfer money to this account from their respective current accounts.

Bankers, however, say that it is too early to use CBDC for government bond trades extensively. Lawyers said the RBI’s views will have to be taken before even the government takes its decision.