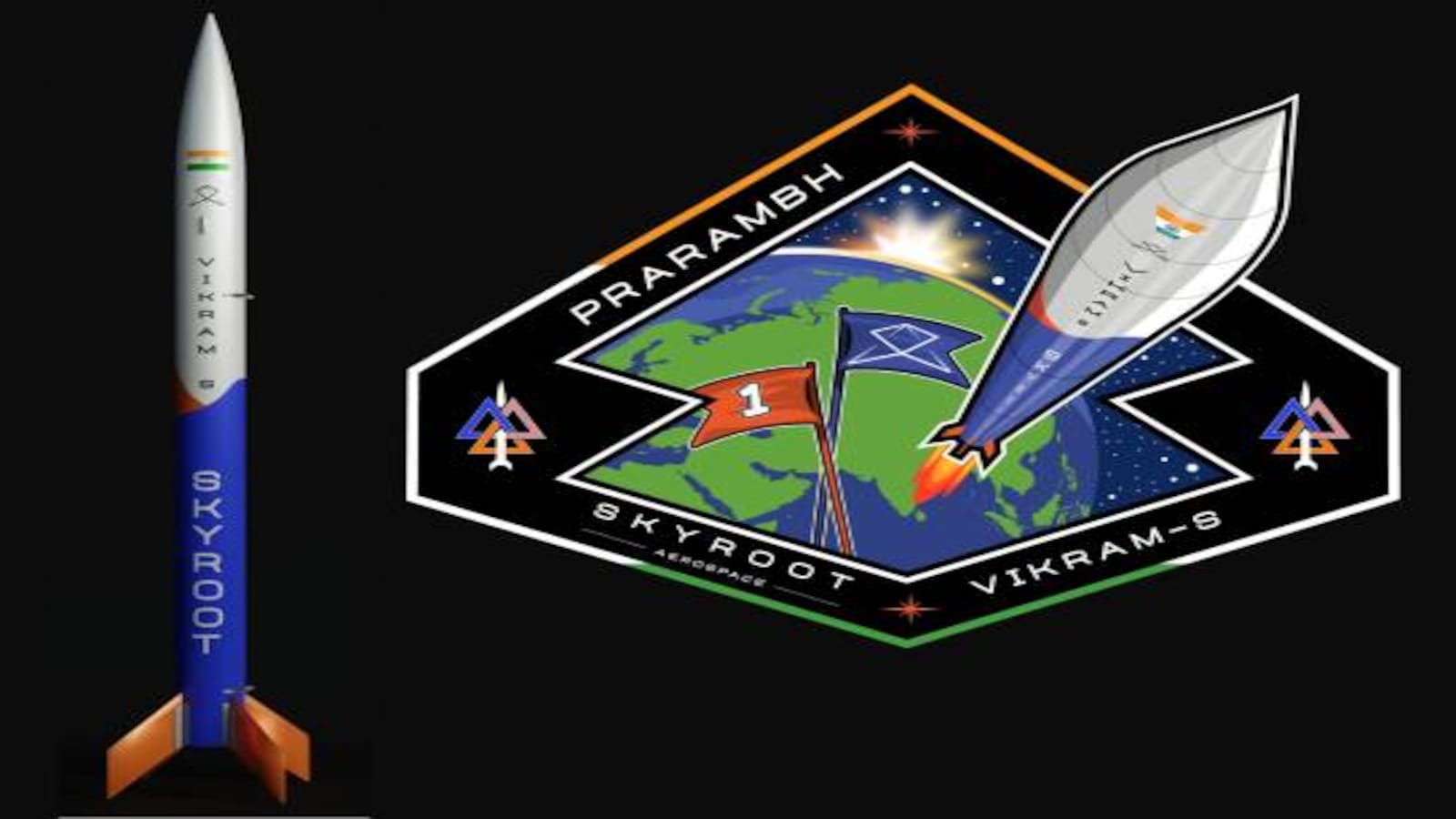 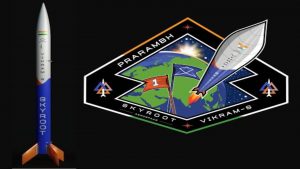 India’s first privately developed rocket, Vikram-S by Hyderabad-based Skyroot Aerospace is poised to create history as it undergoes final launch preparations at the ISRO (Indian Space Research Organisation)’s launchpad in Sriharikota for launch between November 12-16. The mission ‘Prarambh’, meaning ‘the beginning’, since it is the first mission for Skyroot, was unveiled by ISRO chairman S. Somanath in Bengaluru after the technical launch clearance from the Space regulator IN-SPACe.

Skyroot, a two-time national award winner, is the first start up to sign a Memorandum of Understanding (MoU) with ISRO in this regard. Skyroot’s launch vehicles are named ‘Vikram’ as a tribute to the founder of the Indian Space programme and renowned scientist Vikram Sarabhai. “Vikram-S rocket getting launched is a single-stage sub-orbital launch vehicle which would carry three customer payloads and help test and validate majority of the technologies in the Vikram series of space launch vehicles.

Based in Hyderabad, Skyroot builds state-of-the-art space launch vehicles for launching commercial satellites to space. It aims to disrupt entry barriers to cost-efficient satellite launch services and space-flight by advancing its mission to make spaceflights affordable, reliable and regular for all.