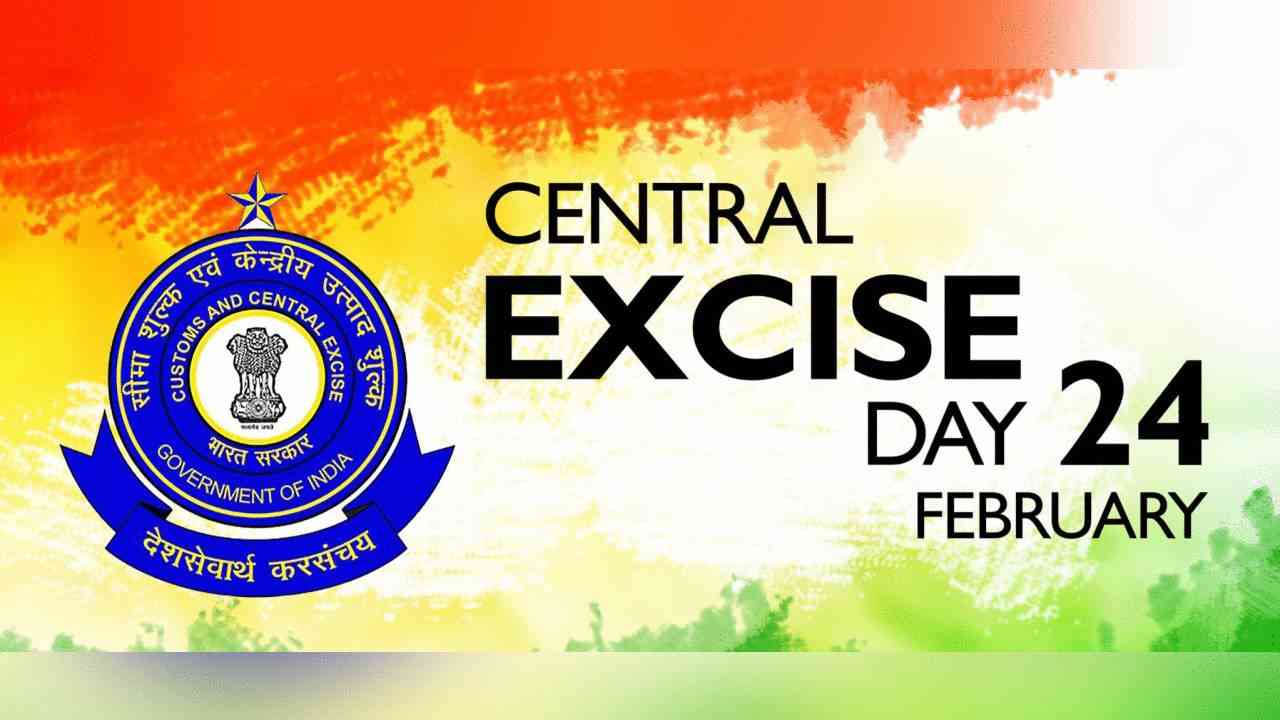 The purpose of celebrating the day is to inform the common public of the country about the importance of the Central Board of Excise and Customs (CBEC). Several events are organized by the central board on this day, which includes seminars, workshops, educational and cultural programmes, awareness programmes, competitions, and award ceremonies.

HOW IS CENTRAL EXCISE DAY CELEBRATED?

To celebrate the occasion, several programs like seminars, workshops, educational and cultural events, awareness programs, competitions, and award ceremonies are organised all over the country. In addition to that, awareness programs are also run by the concerned departments and higher authorities.

From the starting of the civilisations, salt has been an important commodity. Salt was considered to be one of the sources of revenue by the native governments in India in various forms, such as excise duties, transit tax and much more. There was generally no uniformity in the matter of administrative control for the collection of salt revenue.

The myriad provinces and the other contemporary Indian states had their own mechanism of administration and tax collection. In 1944, the Indian tax system was reformed by the Indian government to make payment of taxes easier. The Central Excises and Salt Act consolidated and amended the laws relating to central duties of Excise and salt having special provisions relating to salt.

This act repealed all the previous legislations relating to production and transport of salt like including the Bombay Salt Act, 1890, Madras Salt Act, 1884 and Indian Salt Act, 1882.

Central Board of Indirect Taxes and Customs (CBIC) is a branch of the Department of Revenue which lies under the Ministry of Finance, Government of India. Work done by it is the calculations of policy related levy and collection of Customs, Central Excise duties, CGST and IGST, prevention of smuggling and administration of matters relating  the above mentioned subjects, and Narcotics to the extent under CBIC’s purview.

The subordinate organisations of the Board are the administrative authority and consists of Custom Houses, Central Excise and Central GST Commissionerate, and the Central Revenues Control Laboratory.

Central Excise Day values the contribution of the Central Board of Indirect Taxes and Customs (CBIC) to India, the officers concerned with it and their services. The day also encourages CBIC employees to carry out their duties with utmost sincerity as they have the responsibility of checking the scam related to goods from the manufacturing sector.

Since 1944, the duties and responsibilities of CBIC have only increased. Few of the duties performed by CBIC are  formulating policies concerning levy and collection of Customs, Central Excise duties, Central Goods & Services Tax and IGST, prevention of smuggling. The aim of celebrating the occasion is also to inform the people of the country about the value of CBIC and carry out their work with utmost responsibility.