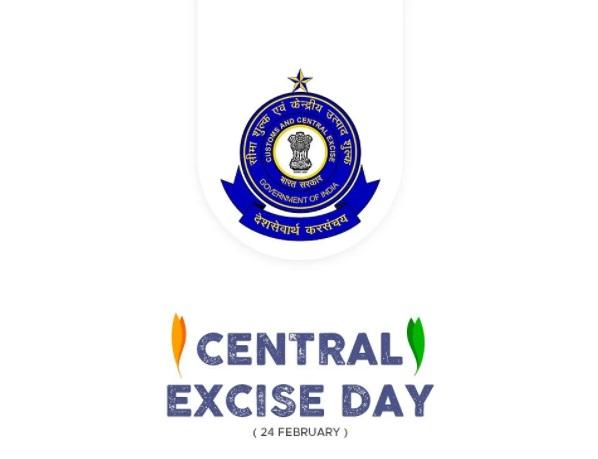 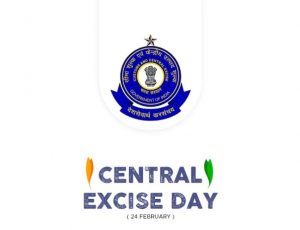 About Central Board of Indirect Taxes and Customs: