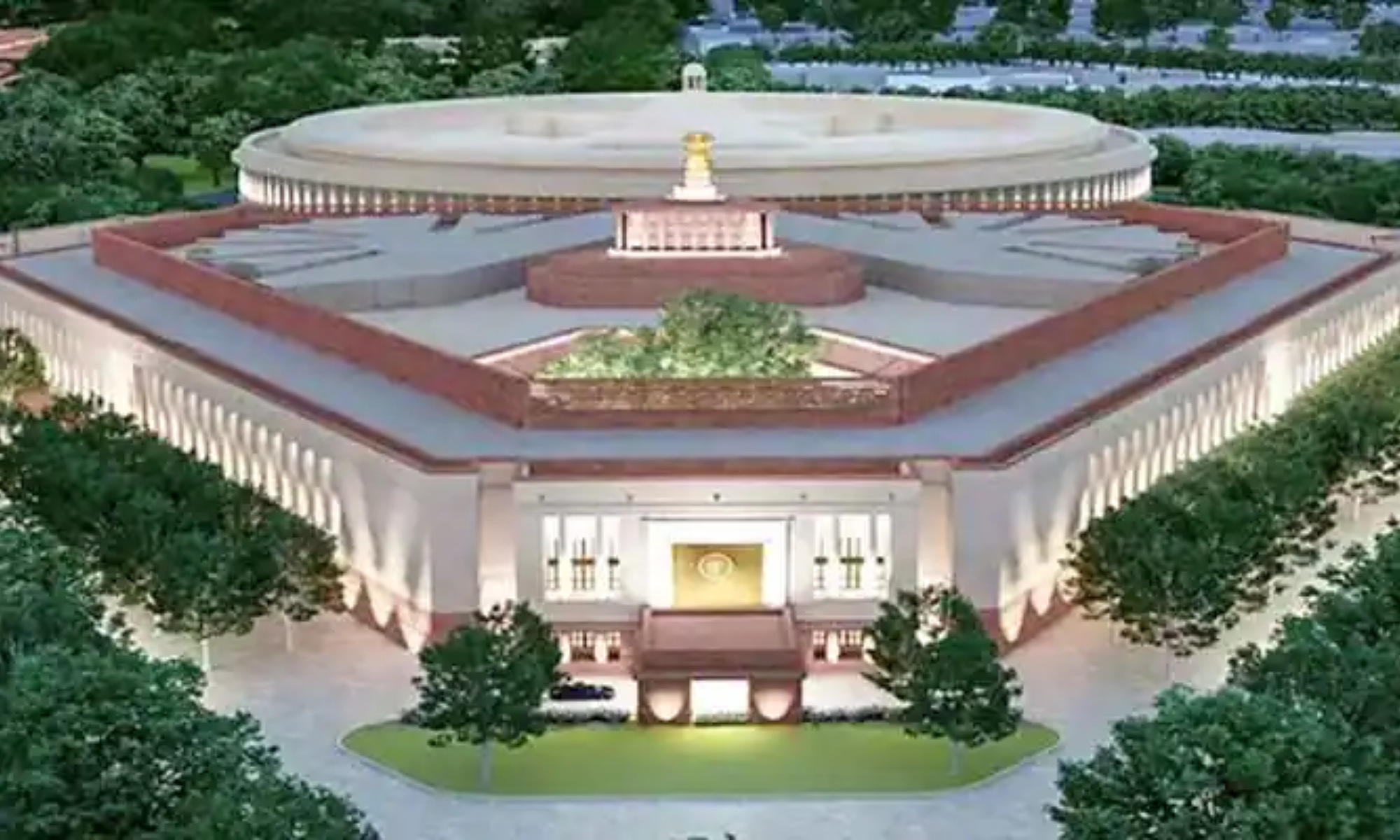 PM Modi to unveil Central Vista: Prime Minister Narendra Modi unveiled Delhi’s Central Vista‘s new look. Beginning in December 2020, a massive makeover of India’s power corridor will result in the construction of a new Parliament building, a unified central secretariat, and an updated version of the three-kilometer-long Kartavya Path between Rashtrapati Bhavan and the India Gate.

The Center stated in September 2022, the Rajpath and Central Vista lawns will be renamed Kartavya Path. The National Stadium in Delhi is reached by travelling from Rashtrapati Bhavan on Raisina Hill through Vijay Chowk and India Gate. The decision was made with the intention of eradicating the last vestiges of the British colonial in the nation.

The Central Vista project must stop all development after the Supreme Court issued an order to that effect. The Supreme Court issued a warning to the government instructing it to postpone any construction on the Central Vista project until it makes a decision on the ten petitions that are being filed to oppose the mammoth redevelopment plan. The government’s news statement that stated construction would start and tree relocation was in progress particularly incensed the top court.

Prime Minister Narendra Modi was urged to halt the construction of Central Vista in New Delhi in a letter from twelve opposition party leaders. The authorities proposed using the money allotted for the project to improve the health system, which has been severely strained as a result of the nation’s deteriorating Covid-19 crisis.

September 2021 saw the relocation of around 7,000 defence ministry employees to new offices as Prime Minister Narendra Modi opened the modern office buildings that had previously housed employees in hutments around the north and south blocks. As part of the modifications required for the Central Vista project, the offices must be relocated.

As part of the expansive Central Vista project in Delhi, the Supreme Court rejected a petition opposing the change in land use of the plot where the vice president and prime minister of India will build their new official residences. As part of the Central Vista project, the new Parliament building is being built, and according to Union Minister for Housing and Urban Affairs Hardeep Singh Puri, it would be ready for the 2022 Winter session.

The Lok Sabha was informed by the Union Housing and Urban Affairs Ministry that the redevelopment of Central Vista Avenue, which runs from Rashtrapati Bhavan to India Gate and has a deadline of December 2021, had made 60% of its physical progress.

The grandiose Central Vista project’s building of the prime minister’s home will be finished by December 2022. A government-appointed expert panel was informed by the Central Public Works Department (CPWD), and it approved the proposal. The project’s developer, the CPWD, notified the Expert Appraisal Committee (EAC) that the prime minister’s mansion would be built by December 2022 and that the Parliament building would be expanded and a new Parliament building would be built by November 2022. The enlargement and renovation of the current Parliament building, which is a part of the Rs. 13,450 crore Central Vista Redevelopment Project, have already received approval from the Ministry of Environment.

The hologram statue of Netaji Subhash Chandra Bose, which PM Modi unveiled earlier this year on Parakram Diwas (Netaji’s birthday), is also being replaced by a physical statue in the same location. The granite statue, which honours Netaji’s enormous contribution to India’s liberation struggle, is an appropriate memorial. The solid granite stone used to sculpt the 28-foot-tall edifice weighs around 65 metric tonnes.

The renovation was carried out to address the traffic issues on and around Rajpath and the surrounding neighbourhoods of Central Vista Avenue, which have been battling rising visitor traffic. The new power corridor will be equipped with conveniences including drinking water, street furniture, public restrooms, and enough parking.

Also Read: Rajpath Will Now be Kartavya Path – The Name Change & The History

Ques: What is the meaning of Central Vista?

Ans: The Central Vista Redevelopment Project is the continuing renovation of the Central Vista, India’s main administrative district, which is located close to Raisina Hill in New Delhi. India’s central government started the renovation project in 2019 to change the name of the nation’s “power corridor.”

Ques: What are the social benefits of Central Vista project?

Ans: Due to their conversion into the National Museum complex, the government space in the North and South Blocks will become a public area. As part of efforts to ease traffic congestion and safeguard the safety of those travelling to the famous location, an underpass is also being built within Central Vista Avenue.

Ques: Who is the architecture of Central Vista?

Ques: Who is contractor for Central Vista project?

Ques: Why is it called Central Vista?

What is the meaning of Central Vista?

The Central Vista Redevelopment Project is the continuing renovation of the Central Vista, India's main administrative district, which is located close to Raisina Hill in New Delhi. India's central government started the renovation project in 2019 to change the name of the nation's "power corridor."

What are the social benefits of Central Vista project?

Due to their conversion into the National Museum complex, the government space in the North and South Blocks will become a public area. As part of efforts to ease traffic congestion and safeguard the safety of those travelling to the famous location, an underpass is also being built within Central Vista Avenue.

Who is the architecture of Central Vista?

The Central Vista complex, designed by British architects Edwin Lutyens and Herbert Baker, was intended to serve as India's administrative hub and house the necessary infrastructure for effective government operation.

Who is contractor for Central Vista project?

The Central Vista project will cost Rs 2,600 crore to create non-residential office structures. The first three buildings of the Common Central Secretariat's construction and upkeep were given to Larsen & Toubro Limited last year.

Why is it called Central Vista?