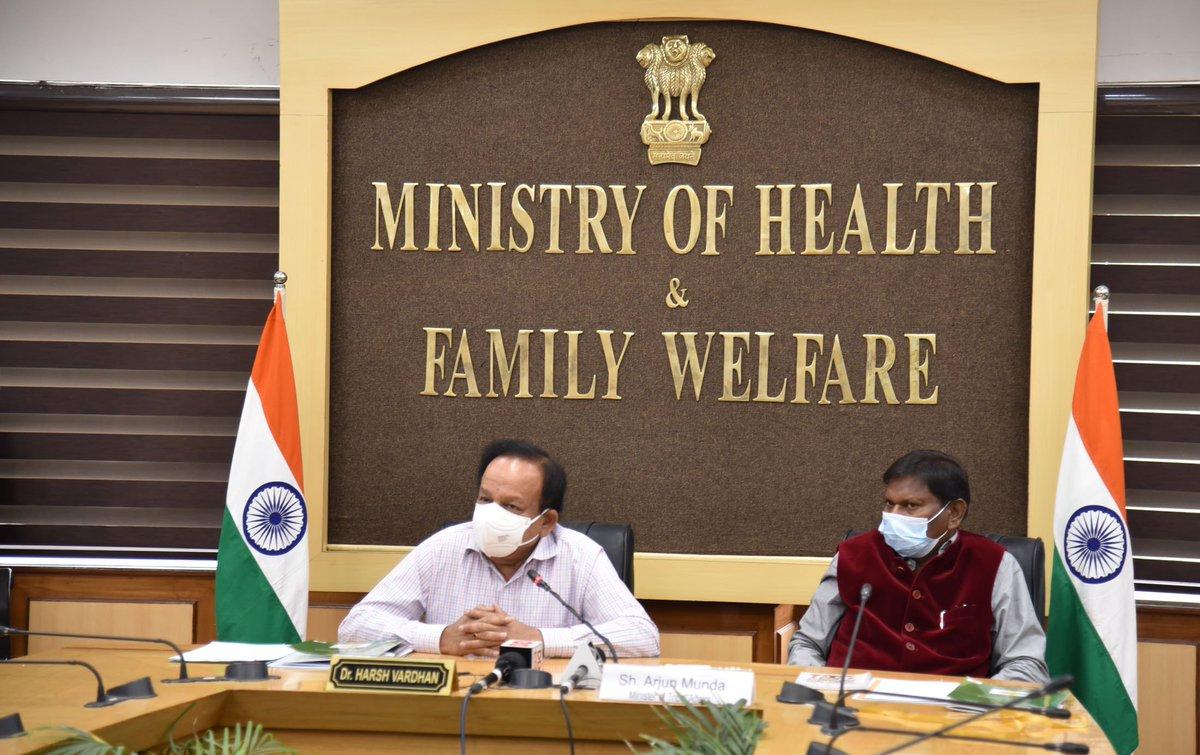 After having run an active case-finding campaign to detect instances of Tuberculosis (TB) among tribal populations over the past six months, the Ministry of Tribal Affairs and the Central TB Division of the Ministry of Health and Family Welfare have now zeroed in on 75 tribal districts, where focused interventions will be run over the next few months with the aim to make them TB-free.  The campaign to detect TB cases across 174 tribal districts started this January under the Aashwasan Campaign under which door-to-door screening was done in over 68,000 villages. Official data showed that 3,82,811 people were identified for presumptive TB after a verbal screening of over 1.03 crore people in these villages.

Discussing the way forward at the conclave held on August 24, both the Health and Tribal Affairs ministries have decided on a three-pronged strategy to address the high incidence of TB in the selected 75 tribal districts, keeping with the Union government’s mission to make India TB-free by 2025, a government statement said. This includes generating demand for TB services by engaging with community influencers like tribal leaders, tribal healers, Panchayati Raj Institution members, Self-Help Groups and youth in the tribal areas, who are expected to help increase awareness on TB, its symptoms, spread and treatment processes and address the stigma and fear associated with the disease.

The districts selected are among those with a higher proportion of tribal populations, those that have not yet performed well in curbing TB, and those that reported relatively higher TB cases during the case-detection campaign, officials said. In the selected 75 districts, the government also intends to improve the delivery of TB services by enhancing testing and diagnosis infrastructure and leveraging Programme Implementation Plans and other sources of funding to address implementation gaps and provide customised solutions.

To guide the implementation of these planned interventions, the government is planning to deploy two officials each at the district level and three officials in each of the state TB cells. The Aashwasan Campaign was undertaken by the Tribal Affairs and Health Ministries and supported by USAID (United States Agency for International Development) as a technical partner and Piramal Swasthya as the implementing partner. Tribal Affairs Ministry Joint Secretary Naval Jit Kapoor said the data clearly indicated that tribal populations are more vulnerable to TB and other respiratory diseases compared to other population groups.