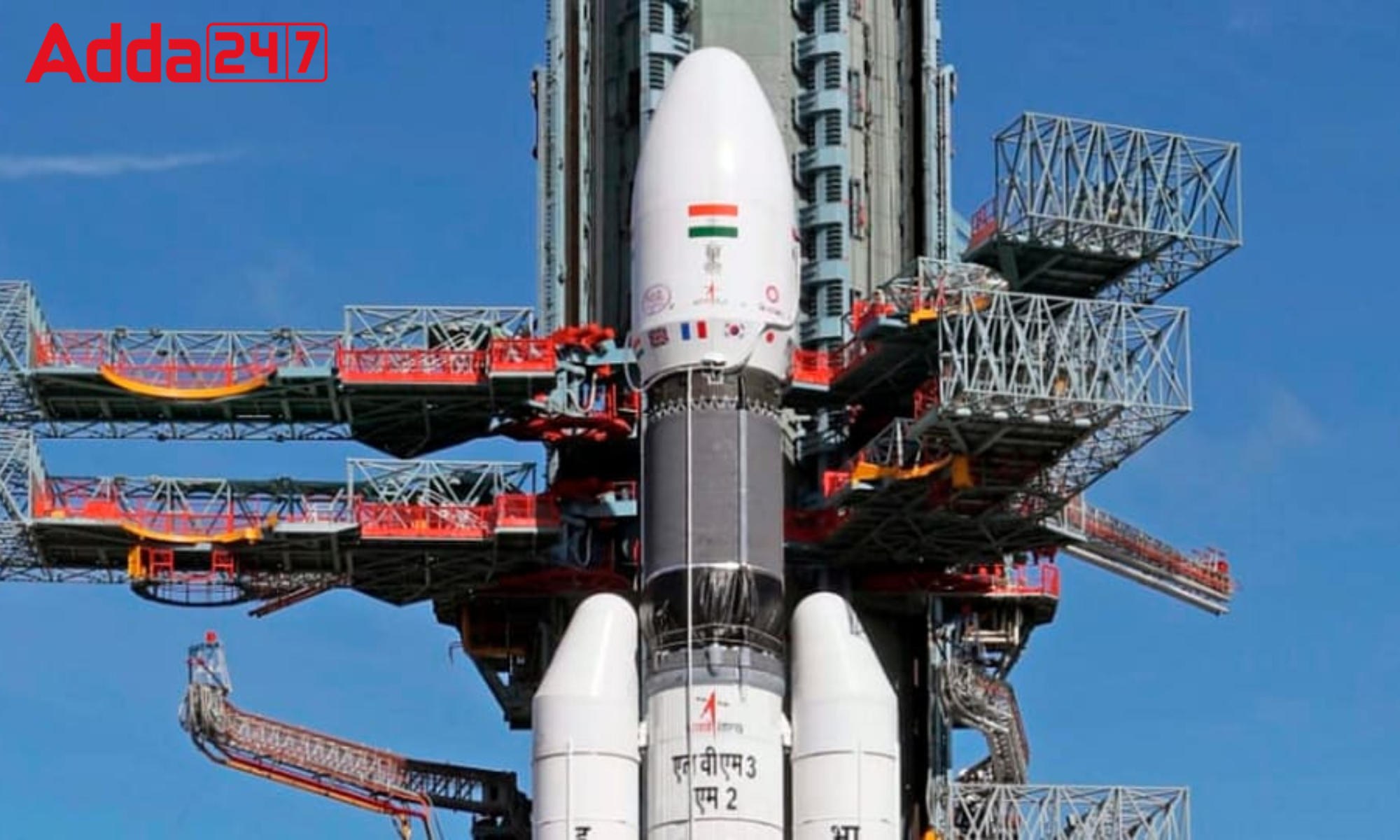 Chandrayaan-3 set for launch in August 2023: The Indian Space Research Organization (ISRO) plans to launch its third lunar mission in the month of June 2023. The more capable lunar rover that will be carried by Chandrayaan-3, which is essential for future interplanetary explorations, according to S. Somnath, Chairman of the Indian Space Agency, ISRO.

About the Mission Chandrayaan-3: