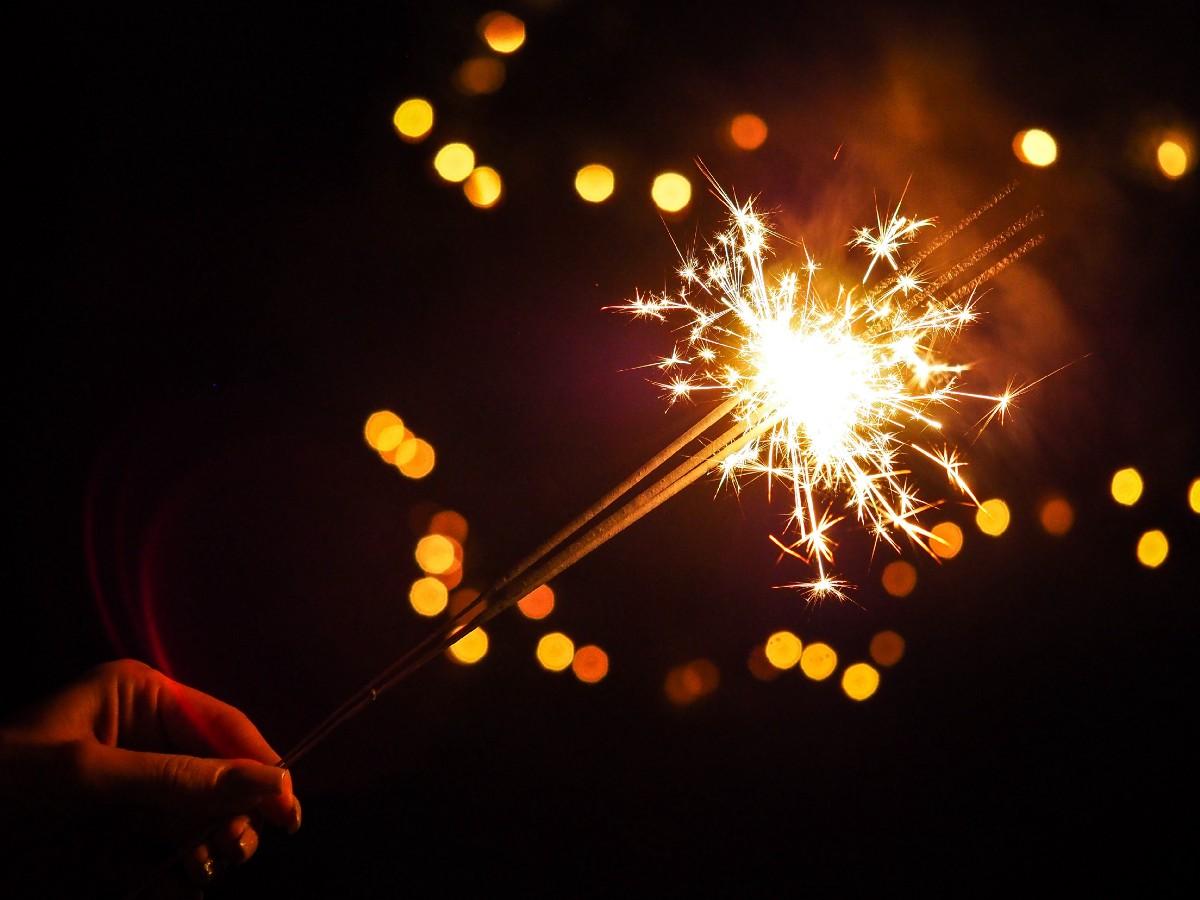 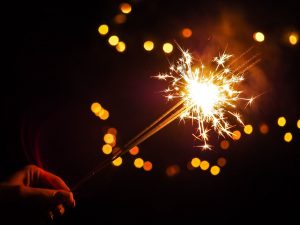 Volunteers take part in the Delhi government’s campaign for a pollution-free Diwali. Diwali is one of the biggest festivals in India. People across the country mark the festival in special ways by making rangolis, organising Diwali parties and preparing delicious dishes and sweets. However, air and noise pollution have been a cause of concern on this auspicious occasion. Bursting crackers is a major cause for pollution.

In view of this, several measures have been announced to check air pollution in different parts of the country. In Delhi, storage, sale, and use of all types of firecrackers have been banned till 1st January next year. Diye Jalao, the Patake Nahi campaign has been launched in the city to raise awareness among people. Some people think that Diwali can not be celebrated without bursting crackers but one should keep in mind that it is a festival of light. People can celebrate Diwali in many ways to protect themselves from air pollution.

Must Read: Happy Diwali 2022: Wishes, Quotes and Greetings in English