Skip to content
Current Affairs   »   Cheetah to be re-introduced in India... 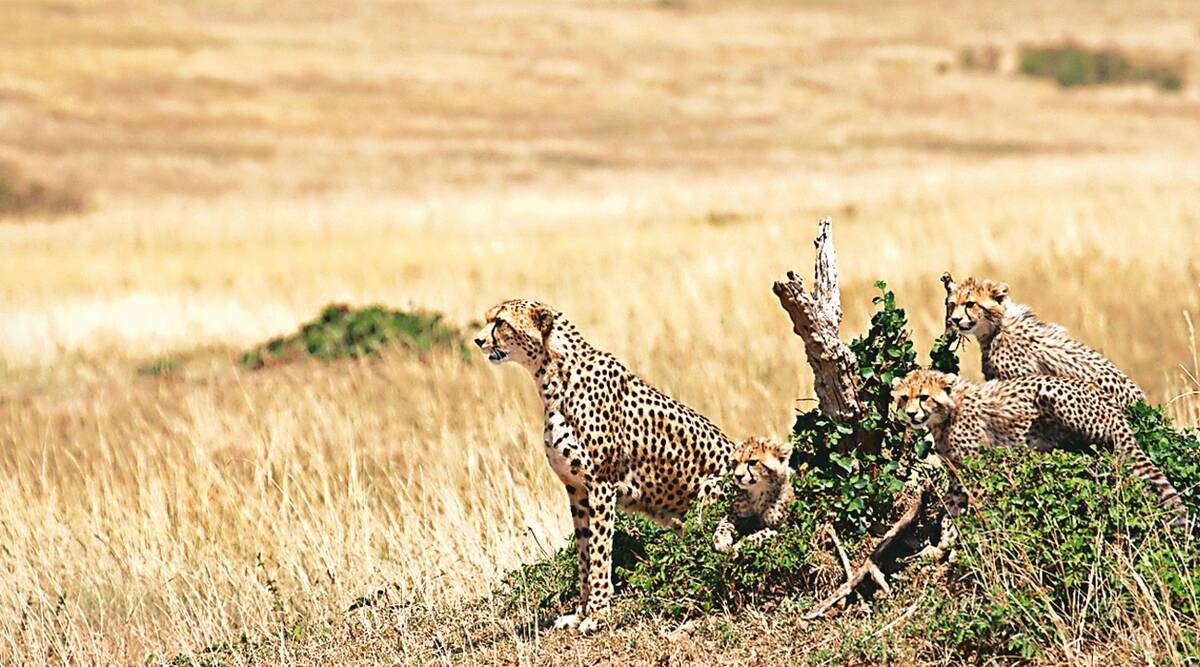 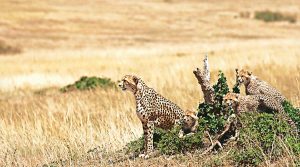 Cheetah, the world’s fastest land animal which was declared extinct in India in 1952, is expected to be re-introduced into the country in November this year at the Kuno National Park in Madhya Pradesh. Kuno, positioned within the Chambal area, unfolds over a space of over 750 sq km and has a conducive atmosphere for the cheetah.

The country’s last spotted cheetah died in Chhattisgarh in 1947 and it was declared extinct in the country in 1952. The Wildlife Institute of India (WII) some years again ready a cheetah re-introduction undertaking.

The Supreme Court docket had earlier given its approval to introduce African cheetahs to an acceptable habitat in India on an experimental foundation. Officers from India might be despatched to South Africa for sensitisation and coaching in June and July these 12 months and in accordance with the plan, the transportation of the cheetahs will happen in October and November.