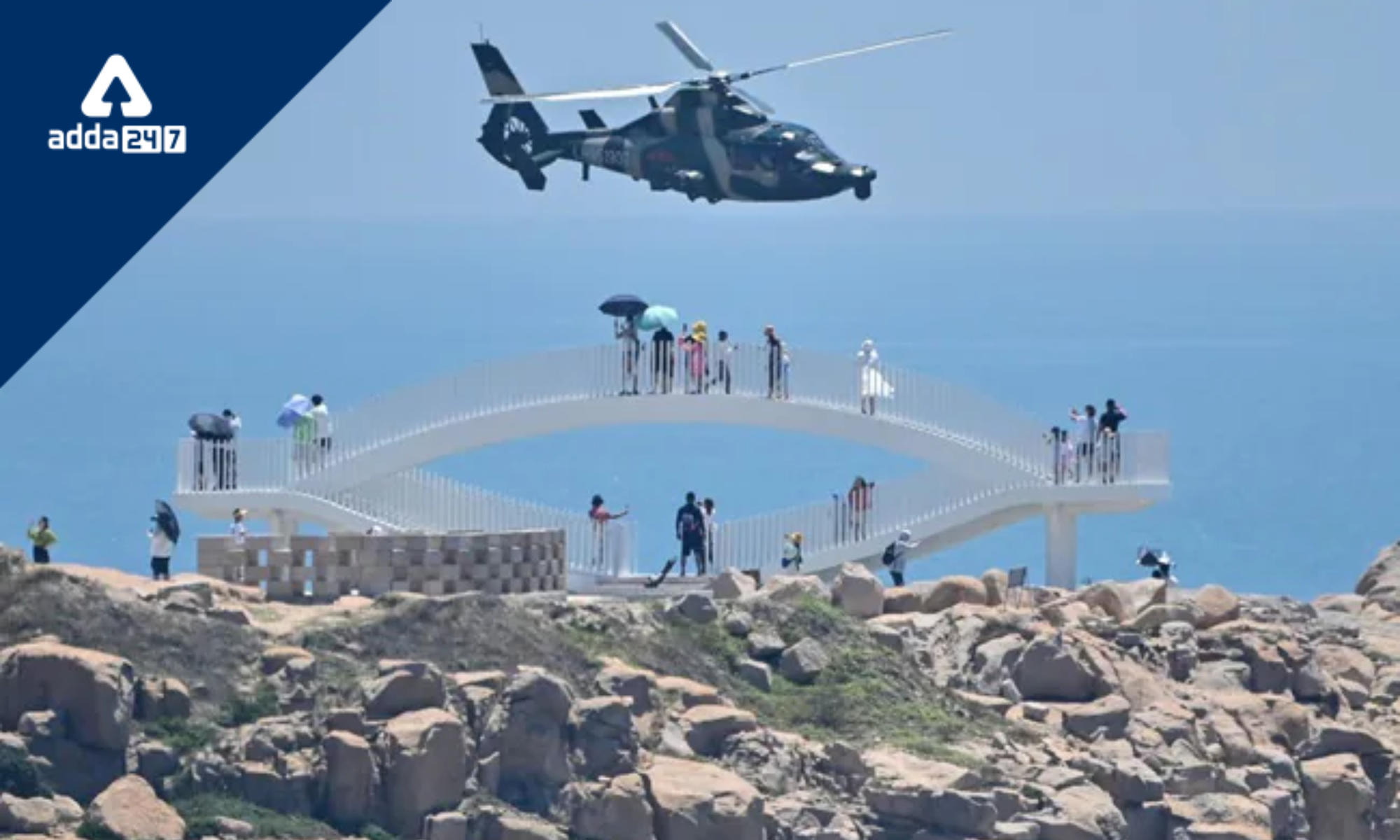 After Nancy Pelosi, the speaker of the US House, left the island, China began its largest-ever military drills encircling Taiwan. Beijing reacted angrily to her visit, threatening punishment and announcing military exercises in some of the busiest shipping lanes in the world: the seas surrounding Taiwan.