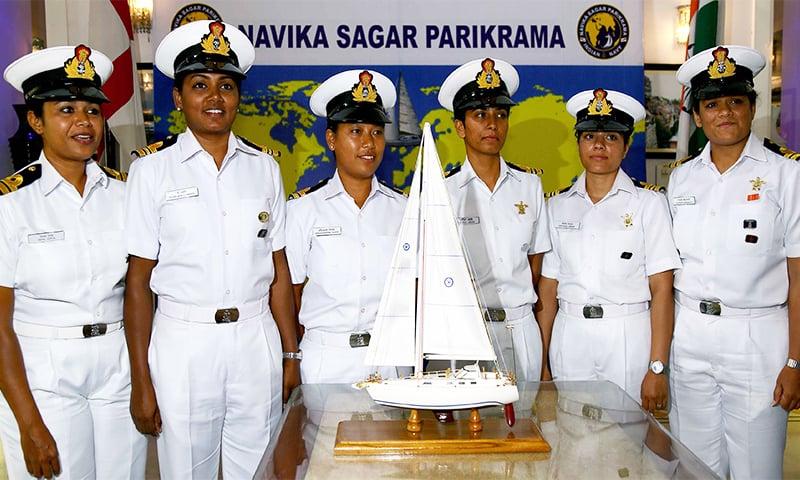 Women officers in the Indian Navy made history when they flew a Dornier 228 on the first-ever all-female autonomous maritime reconnaissance and surveillance mission in the North Arabian Sea. Five officers from the Indian Navy Air Squadron (INAS) 314 stationed at the Naval Air Enclave in Porbandar, Gujarat, completed the mission.

About the Maritime Surveillance Mission over Arabian Sea: