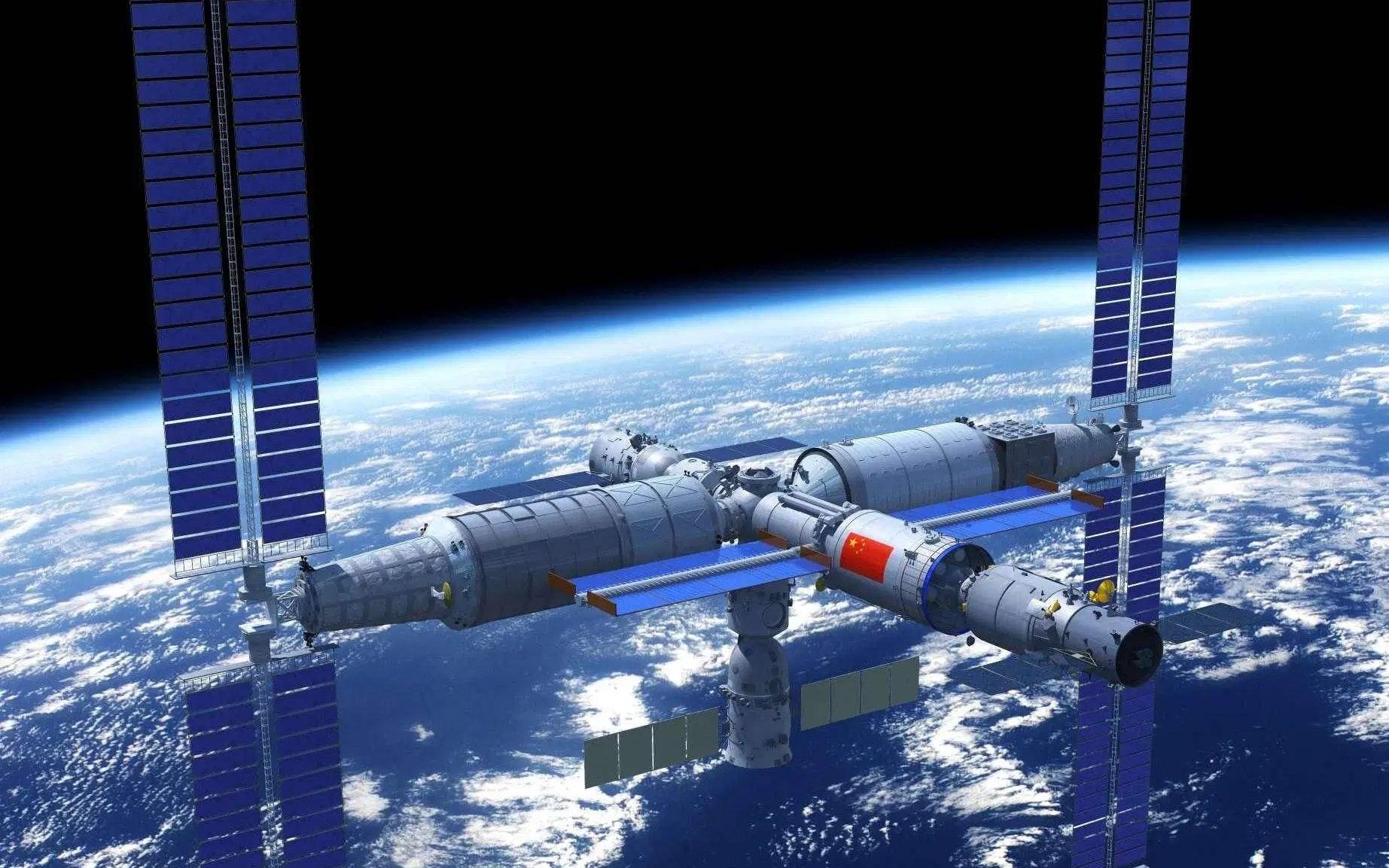 The China Manned Space Agency announced that three astronauts have been dispatched on a six-month mission to complete work on the country’s permanent orbiting space station. The Shenzhou-14 crew will stay aboard the Tiangong station for six months, overseeing the integration of two laboratory modules into the main Tianhe living room, which was launched in April 2021.

Important Points about the Mission:

After the former Soviet Union and the United States, China’s space programme launched its first astronaut into orbit in 2003, making it only the third country to achieve so on its own.