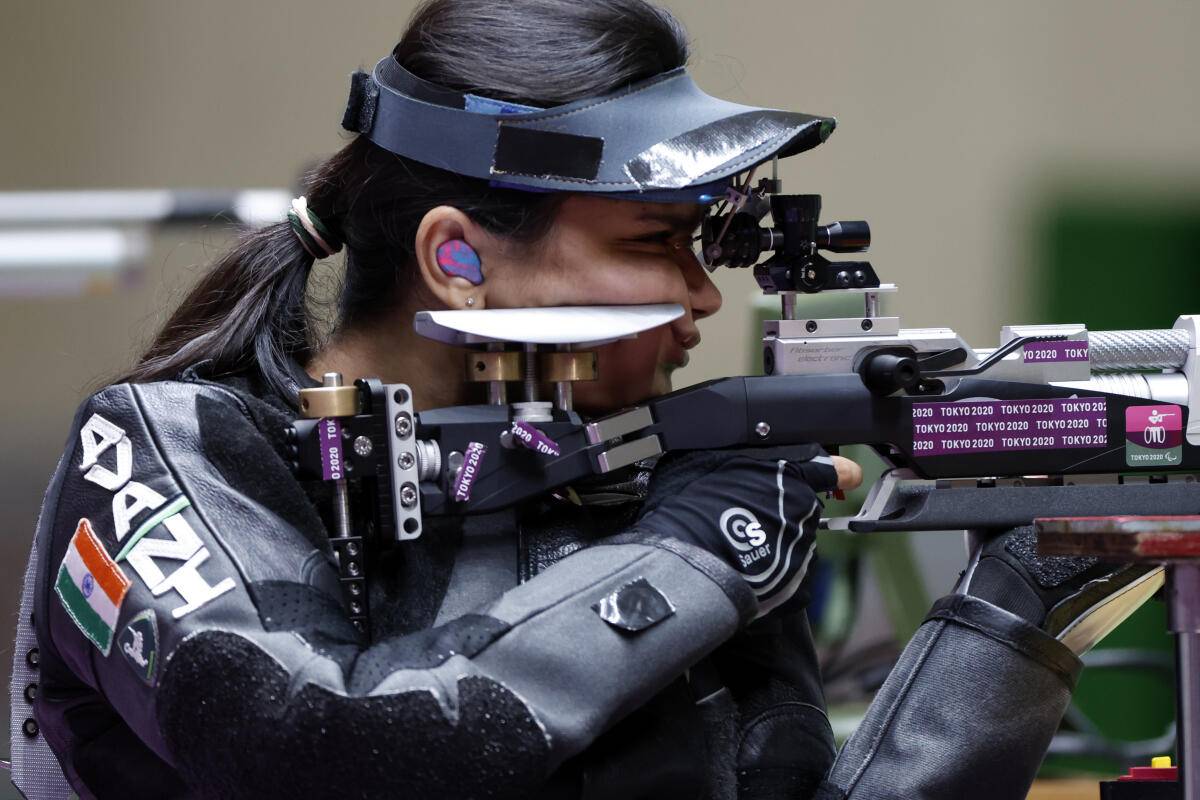 Avani Lekhara, the Tokyo Paralympics winner, won gold in the Para Shooting World Cup in Chateauroux, France, with a world record score of 250.6 in the women’s 10m air rifle standing SH1. The 20-year-old shooter shattered her own world record of 249.6 to qualify for the 2024 Paralympic Games in Paris. Emilia Babska of Poland won silver with a score of 247.6, while Anna Normann of Sweden took bronze with a score of 225.6.