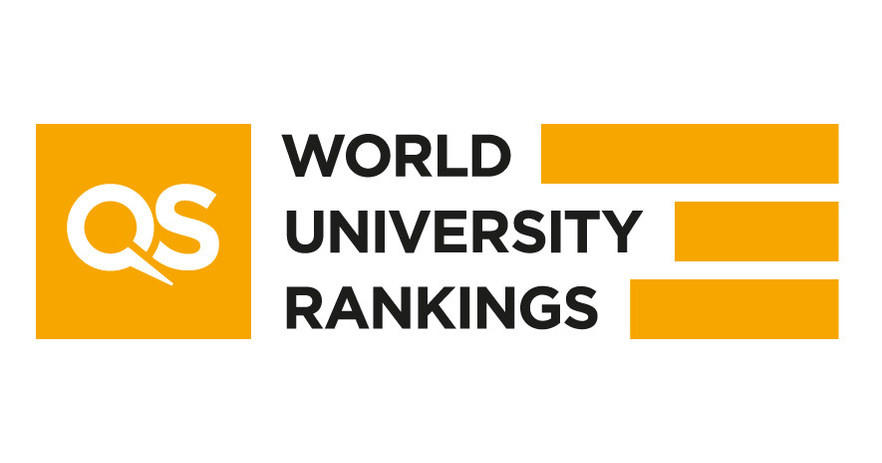 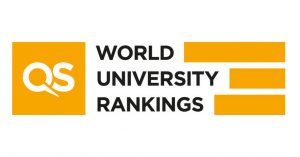 Quacquarelli Symonds (QS), London-based global higher education has released the 19th edition of the world’s most consulted international university ranking. The QS World University Rankings 2023 ranks the top 900 universities based on 8 key ranking indicators. This is the largest ever ranking with 1,418 institutions across one hundred locations up from 1300 in the previous year.