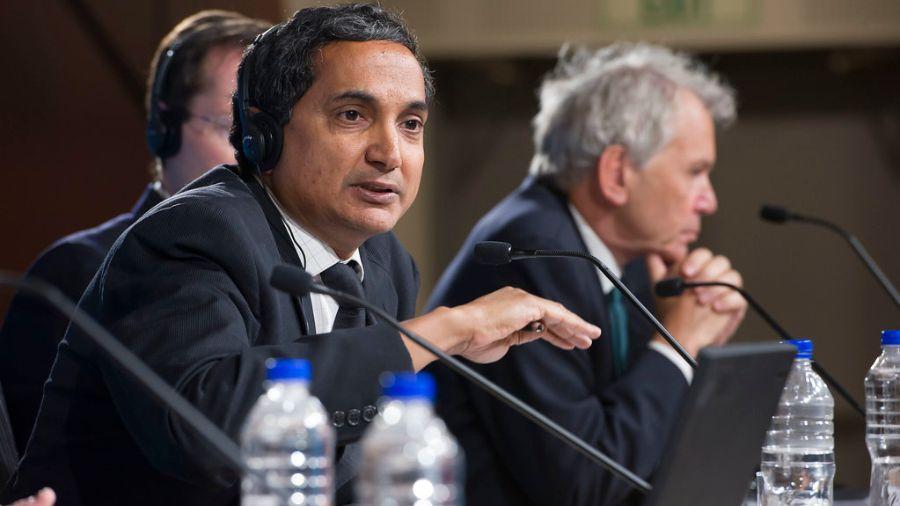 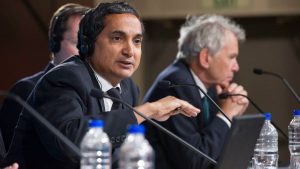 International Monetary Fund, Managing Director Kristalina Georgieva has announced the appointment of Indian national Krishna Srinivasan as director of the Asia and Pacific Department (APD) from June 22. Srinivasan will succeed Changyong Rhee whose retirement from the Fund was announced on March 23.

Why Srinivasan has appointed as director?

Mr. Srinivasan has more than 27 years of Fund experience, starting in 1994 in the Economist Program. He is currently a Deputy Director in APD where he oversees the department’s surveillance work on a number of large and systemically important countries such as China and Korea, and smaller states in the Pacific such as Fiji and Vanuatu.