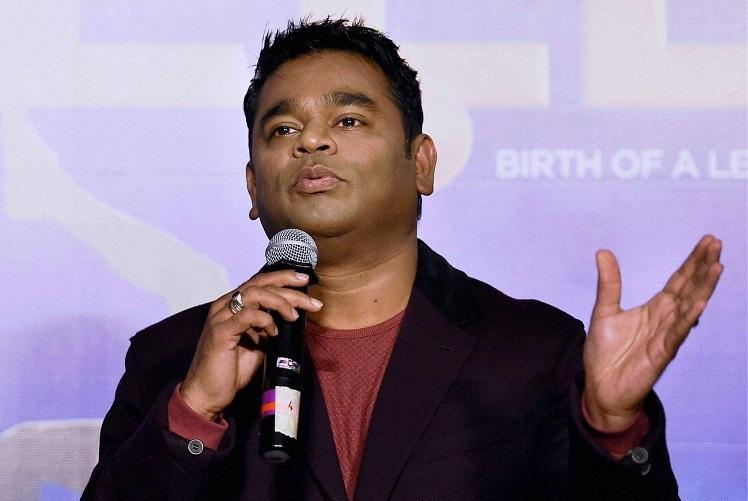 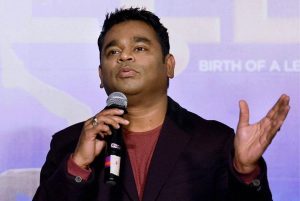 Music Maestro, AR Rahman has been appointed as ambassador of The Season of Culture, which marks the 75th anniversary of India’s independence. It was officially launched, by Britain’s Deputy High Commissioner to India Jan Thomson and Director (India) of the British Council Barbara Wickham. The Season of Culture aims to strengthen India-UK collaboration in the areas of arts, English and education.

About season of Culture:

Over 1,400 artists will showcase their collaborations to millions of audiences across India, Britain, Scotland, Wales, and Northern Ireland, through a wide array of arts such as theatre, dance, visual arts, literature, music, architecture, design, fashion, tech-art and new media art. The ‘Season of Culture’ intends to build on the British Council’s work in India and strengthen partnerships between India and the UK in the arts, English, and education. People in both nations will get the opportunity to see unique and exciting creative work by UK and Indian artists.