Skip to content
Current Affairs   »   China Overtakes the US as Largest... 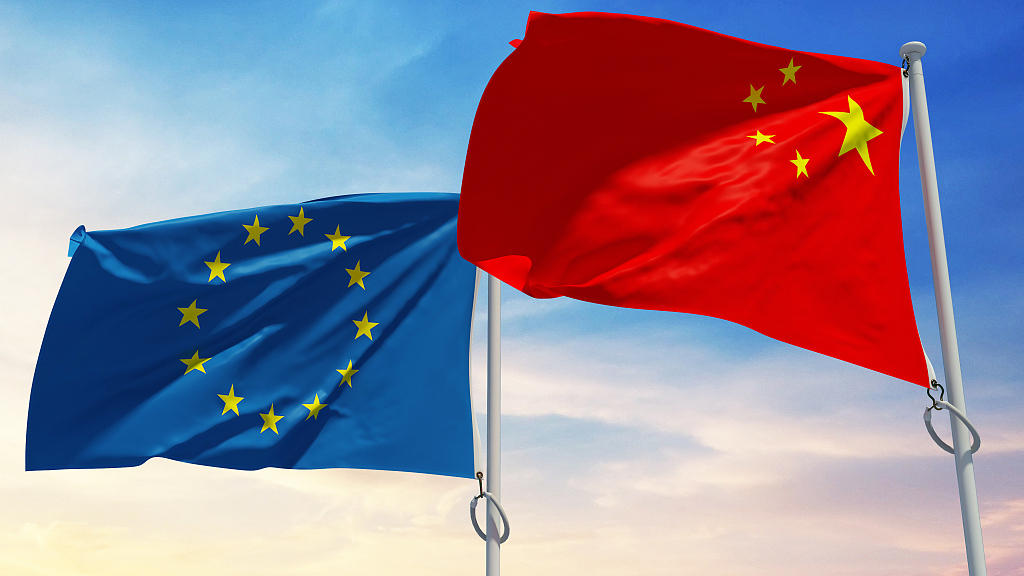 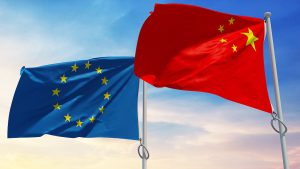