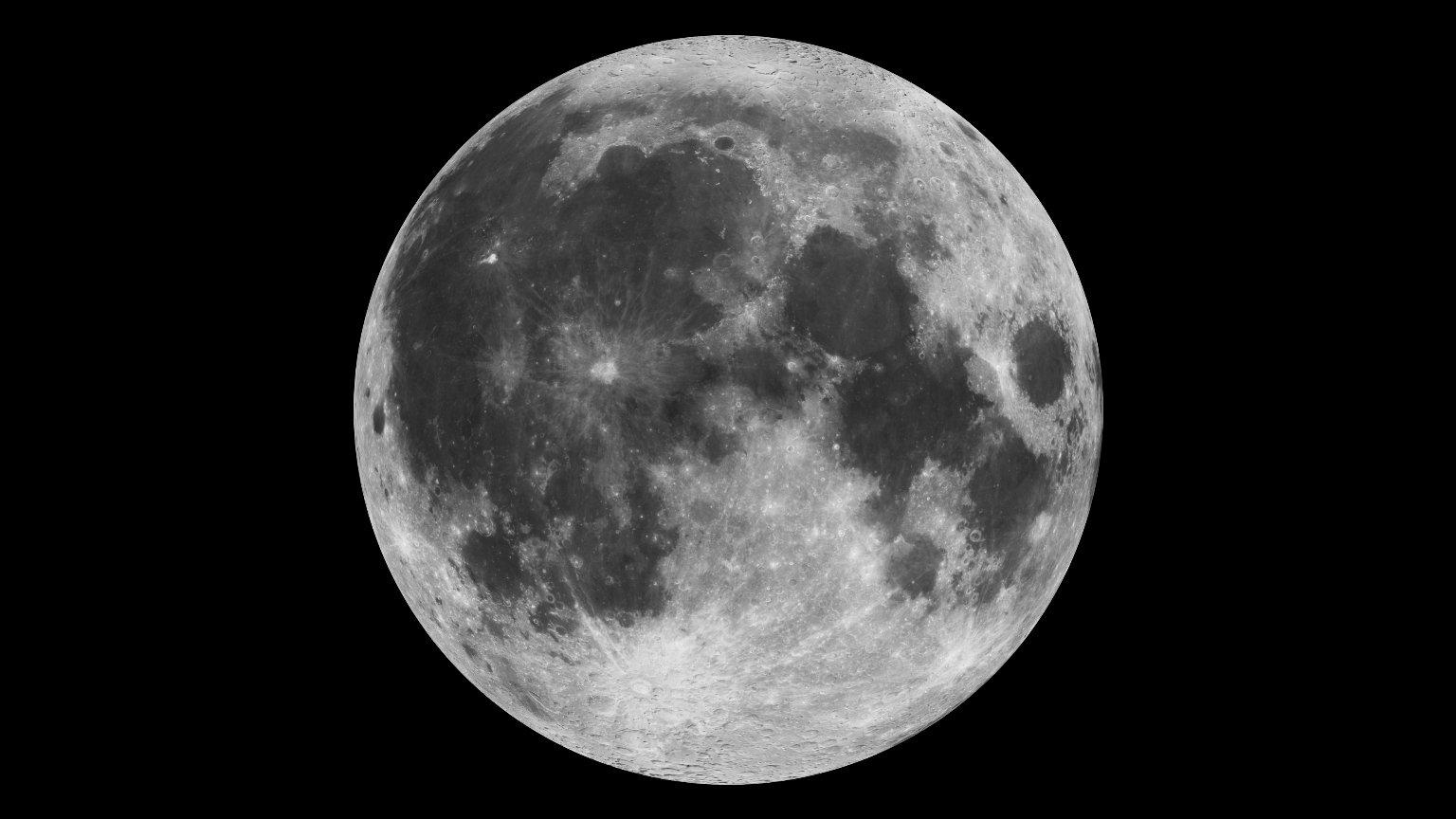 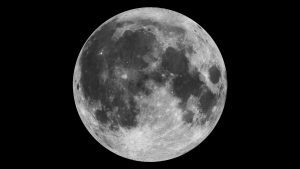 China has released a new geological map of the moon, which it says is the most detailed to date, registering even finer details of the lunar surface than mapped by the US in 2020. The new map, which has details of craters and structures not charted before, will assist in further research of the moon. The world’s most detailed map of the moon released by China is expected to make a great contribution to the scientific research, exploration, and landing site selection on the moon.