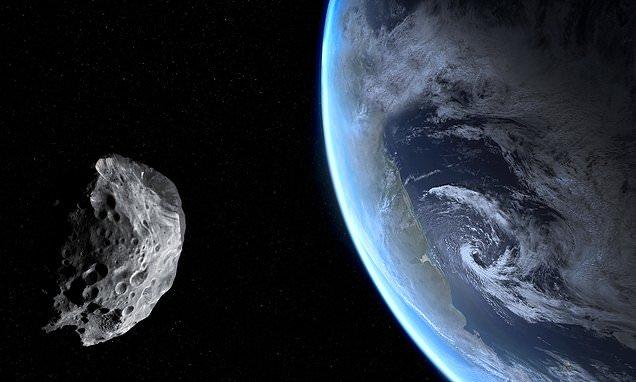 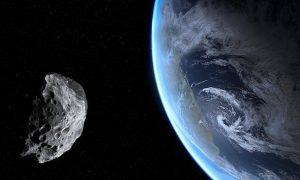 An IEEE Spectrum report, the Beijing-based company is set to send the world’s first mining robot named ‘asteroid mining robot’ into space by November 2020 to identify and extract resources. The mining robot will be launched into space by a Chinese Long March series rocket.

The 30-gram spacecraft, NEO-1, is likely to be launched as a secondary payload on a Chinese Long March rocket. This company also has another mission, Yuanwang-1 (‘Look up-1’), nicknamed ‘Little Hubble’, which is to be launched by late 2021 or early 2022.