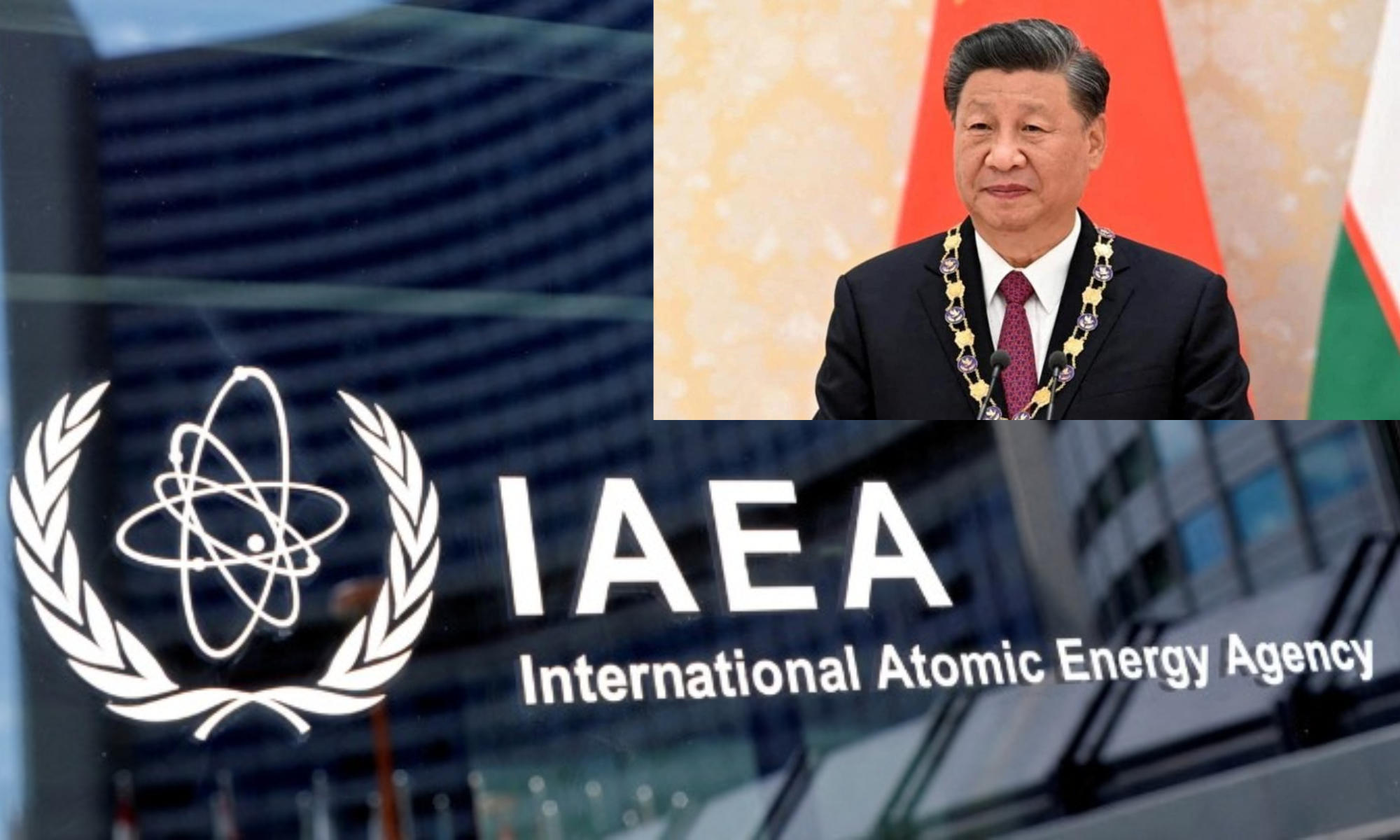 China withdraws its IAEA anti AUKUS resolution: At the International Atomic Energy Agency (IAEA) general session in Vienna, China withdrew a draught resolution criticising the AUKUS alliance after determining that it would not be supported by a majority of the attendees. In order to prevent the draught resolution that claimed the AUKUS proposal breached Australia’s, the UK’s, and the US’ obligations under the Nuclear Non-Proliferation Treaty (NPT), India collaborated closely with numerous IAEA member nations.

Australia intends to purchase at least eight nuclear-powered submarines as part of the AUKUS alliance. The three nations have primarily viewed the alliance as a response to China’s growing assertive and hostile behaviour throughout the Indo-Pacific. All three AUKUS members have strong defence and strategic connections with India.