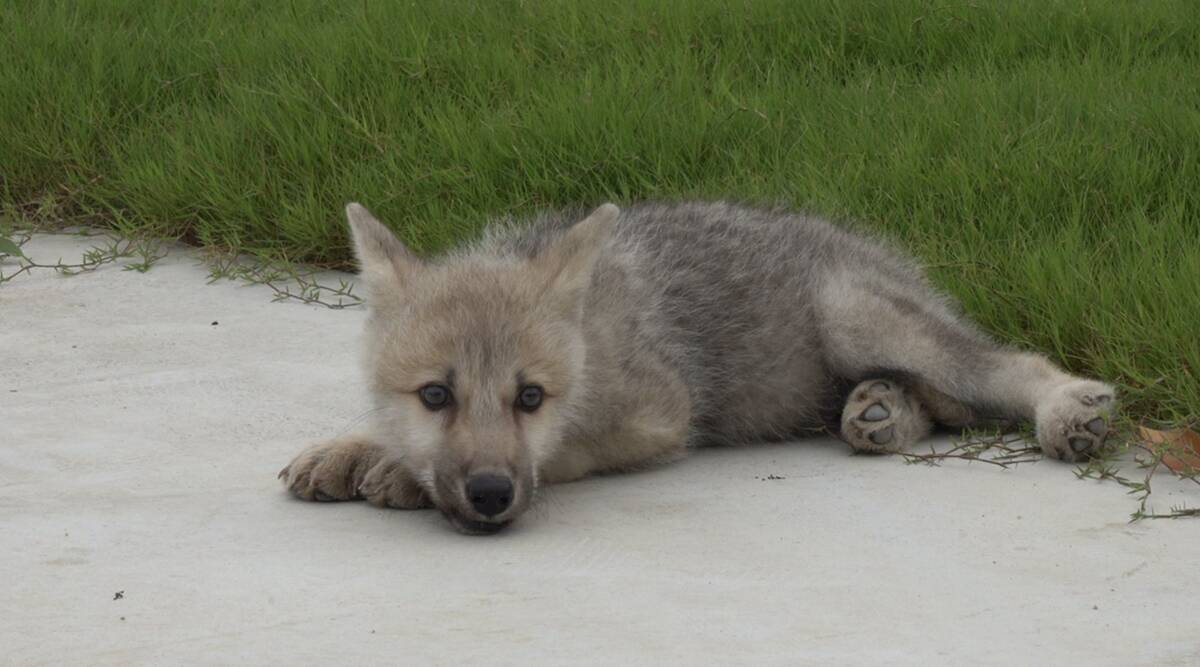 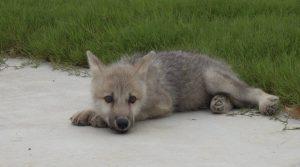 A wild Arctic wolf was successfully cloned for the first time in the world by a Beijing-based gene firm. The cloning of the Arctic wolf, also known as the white wolf or polar wolf, which is native to the High Arctic tundra of Canada’s Queen Elizabeth Islands, is considered a milestone achievement in conserving rare and endangered species through cloning technology.

According to the company, the wolf named “Maya” is in good health. The donor cell of the wolf came from the skin sample of a wild female Arctic wolf and its oocyte was taken from a female dog. According to the Global Times report, Maya’s surrogate mother was a beagle, a dog breed. The dog was selected as the surrogate as it shares genetic ancestry with ancient wolves and hence, ensures success in cloning.