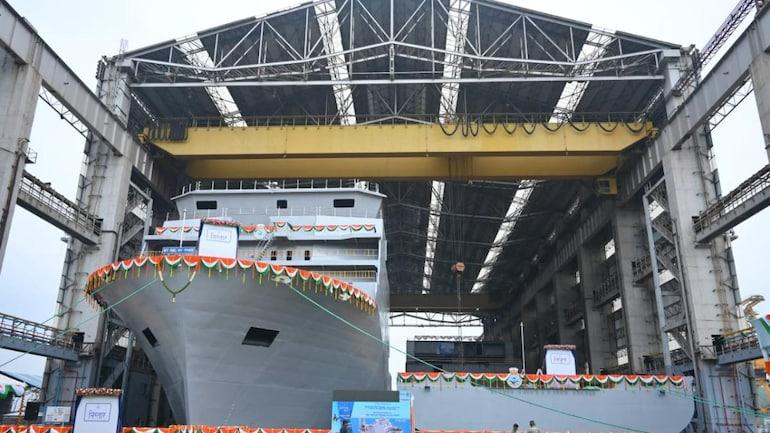 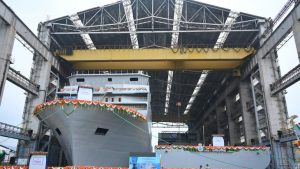 Two indigenously designed and built Diving Support Vessels (DSVs), Nistar and Nipun were launched by the Indian Navy in Visakhapatnam. The vessels, built by Hindustan Shipyard Ltd., were launched by Kala Hari Kumar, in the presence of Admiral R Hari Kumar, Chief of the Naval Staff, who presided over the ceremony as chief guest. This project was executed with the support of the Indian industry, primarily MSME firms who have supplied yard material, equipment and services. More than 120 MSME vendors across India actively participated in the project.