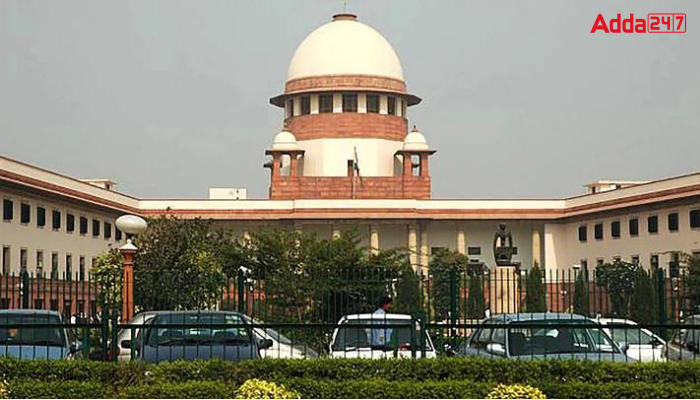 The Supreme court of India appointed retired judge Justice L. Nageswar Rao for amending the constitution of the Indian Olympic Association (IOA) and preparing the electoral college of the association. Justice Rao will come up with a series of recommendations for the amendment of the constitution and help the body to hold its election by 15 December 2022.

A bench headed by Justice D Y Chandrachud said that Justice Rao will ensure a fair and development-oriented approach for the future of the Olympics in India.

Justice Chandrachud allowed Rajeev Mehta, the secretary general of IOA, and Adille Sumariwalla, the president of IOA, to represent India at the Internal Olympic Committee (IOC) meeting which is going to be held in Lausanne on 27 September 2022. Justice Hima Kohli, the second member of the bench said that all logistical arrangements will be made available to Justice Rao by the Joint Secretary, Ministry of Youth Affairs and Sports, and to be reimbursed by IOA.