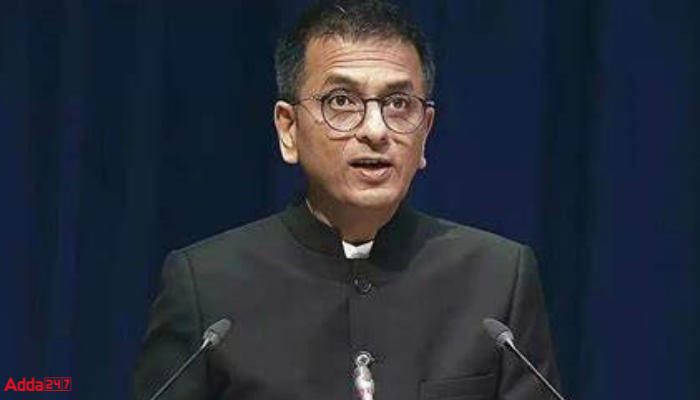 The Harvard Law School Center on the Legal Profession (HLS CLP) has announced Chief Justice of India Dr. DY Chandrachud as the 2022 recipient of its “Award for Global Leadership” in recognition of his lifetime service to the legal profession in India and across the world. The award will be presented to him in a virtual event on 11th January 2023.

Dhananjaya Yashwant Chandrachud is an Indian judge who is currently serving as the 50th Chief Justice of India. He is the former ex-officio executive chairman of the National Legal Services Authority while being J1 of the Supreme court of India. He is also the former chief justice of Allahabad Highcourt and former judge of Bombay High Court.