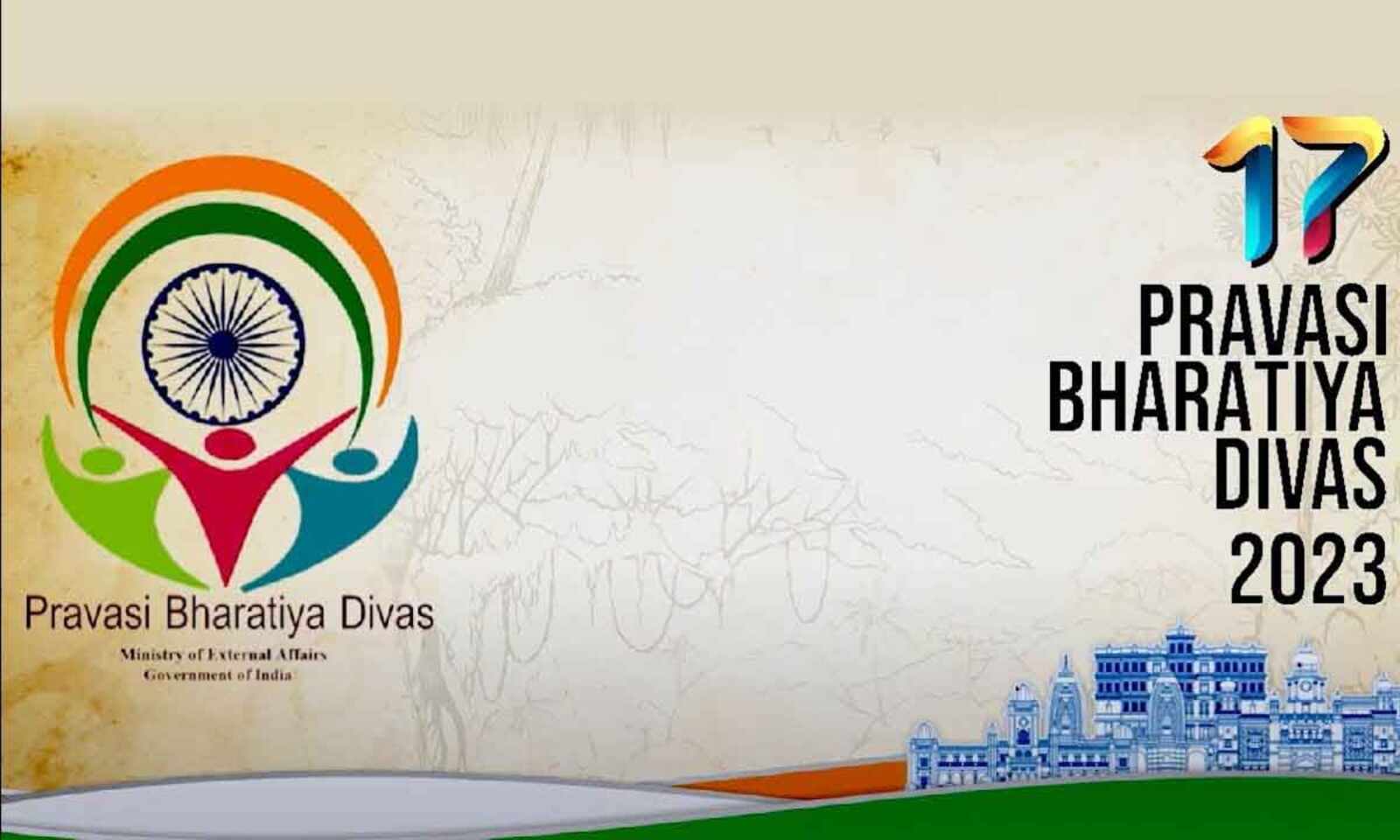 According to the Ministry of External Affairs, the official theme of the Pravasi Bharatiya Divas 2023 is “Diaspora: Reliable Partners for India’s Progress in Amrit Kaal.” The theme focuses on the importance of the Indian diaspora in the development of the country. It is important to note that every year a new theme is chosen to celebrate the day.

Another goal of the organisation is to establish a network of Indians living abroad in 110 different nations. educating the general public on the contribution that immigrants have made to India’s positive international relations. establishing a link between the rising Indian generation and the immigrant brethren. to talk about the challenges that Indian workers encounter when working abroad.

The decision to celebrate Pravasi Bharatiya Divas was taken in accordance with recommendations of the High Level Committee (HLC) on the Indian Diaspora set up by government of India under the chairmanship of L. M. Singhvi. The then Prime Minister of India, Shri Atal Bihari Vajpayee, received the report of the Committee at a public function at Vigyan Bhavan in New Delhi on 8 January 2002, and announced the “Pravasi Bharatiya Divas” (PBD) on 9 January 2002. The day was chosen to mark the return of Mahatma Gandhi from South Africa to India in 1915.

After this day was administered in 2000, it was first celebrated in 2003. Here are more insights concerning the historical backdrop of Pravasi Bharatiya Divas – The Pravasi Bhartiya Divas date is the 9th of January. Most people celebrated this as NRI Day in India. NRI Day and pravasi Bhartiya divas is the same thing.

Where is Pravasi Bharatiya Divas 2023 held?

What is the theme of 17th Pravasi Bharatiya Divas 2023?

The theme of the 17th Pravasi Bharatiya Divas (PBD) Convention 2023 is: "Diaspora: Reliable Partners for India's progress in Amrit Kaal".

Why do we celebrate NRI Day?

Who is called NRI in India?

Non Resident Indian is a person who is not a resident of India.