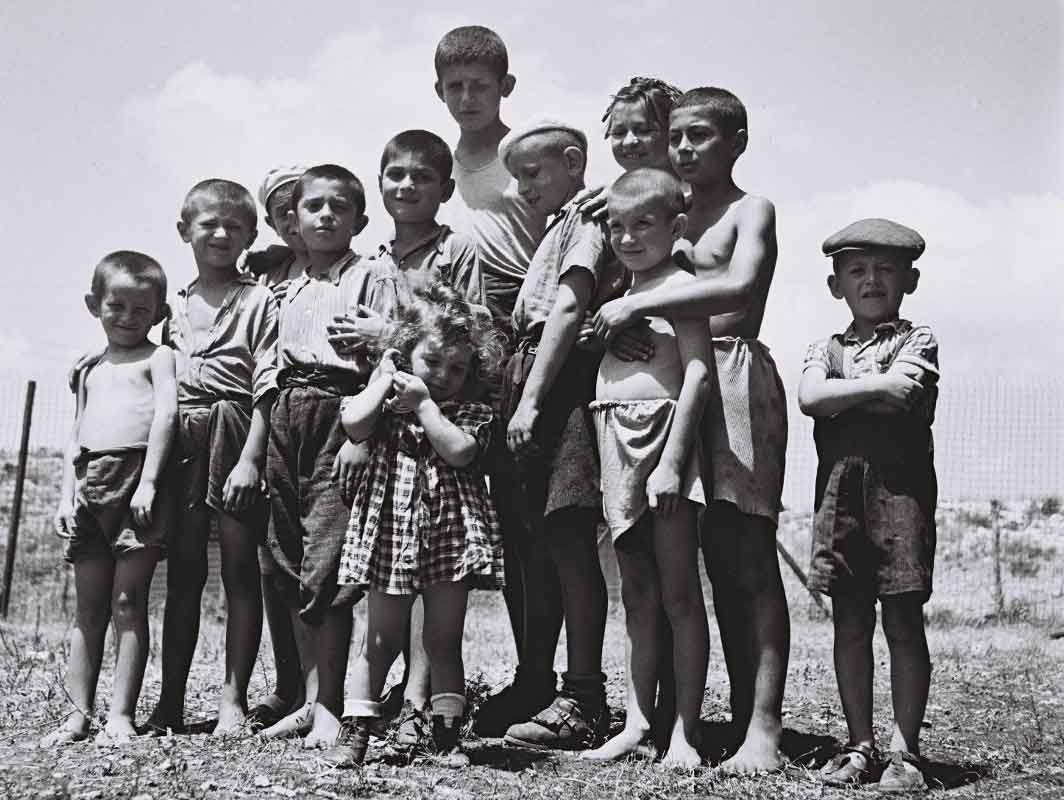 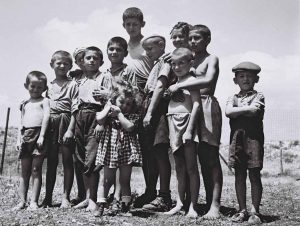 The World Day of War Orphans is observed on January 6 every year with an aim to raise awareness about children orphaned in wars. These children are subjected to hardships that are more than just physical neglect after losing their caregivers. It is an important event to note that the aftermaths of war are not just harsh on a single part of the society.

Most significant reason the day is marked is to highlight the debilitating aftereffects of war. The focus is especially shifted to orphans and their plight. Children who have no direct part in the war, often end up suffering the most. The day is marked to understand the full impact of how destructive wars can be and the weight of loss it brings along. The day is also commemorated to give a platform to the war orphans and let them know their voices are heard. World Day for War Orphans gives these children a chance to narrate their stories to the world. More than that, it is a chance to hear their needs. World Day for War Orphans is a chance to raise awareness about the poor conditions orphans are often forced to live in.

The first orphanage in the world to support widows and orphans of war was established by the Romans in 400 A.D. Children whose parents were killed in military service were cared for until the age of eighteen. It was not until the 1800s that with American social reformer Charles Loring Brace, foster care became a popular alternative to orphanages. He worked as the executive secretary of the Children’s Aid Society of New York City for 37 years.

World Day for War Orphans was created by SOS Enfants en Detresses and highlights the lives of the children who were affected by the outcomes of the war, aiming for the betterment of their future.