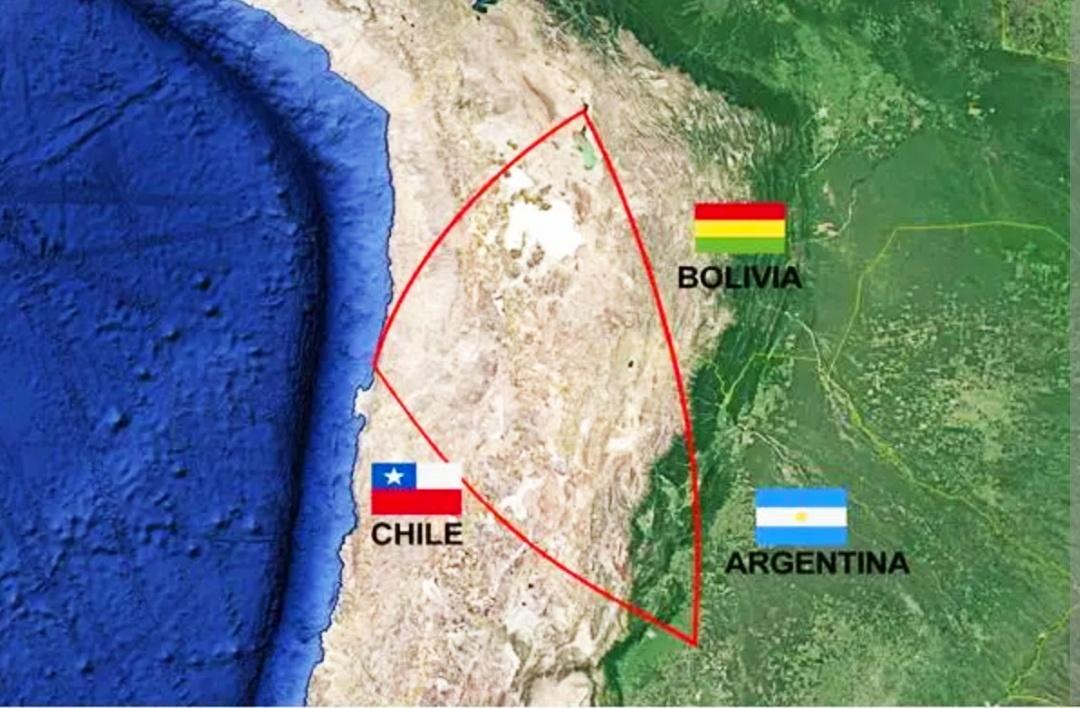 The Indian government has proclaimed that they have identified two lithium mines and one copper mine in Argentina and they are moving forward to acquiring it or taking long term lease.  The government of India said that they had sent a team of geologists to Argentina to assess and find potential lithium deposits in the month of November 2022. They have been able to identify a possible source of lithium and copper deposits in the south American country.

Khanij Bidesh India Ltd. (Kabil) will have ownership or leasing rights to the mines. A joint venture between the National Aluminium Company (Nalco), Hindustan Copper (HCL), and Mineral Exploration Corporation Ltd. It was established in 2019 to ensure the market in India had access to strategic minerals.