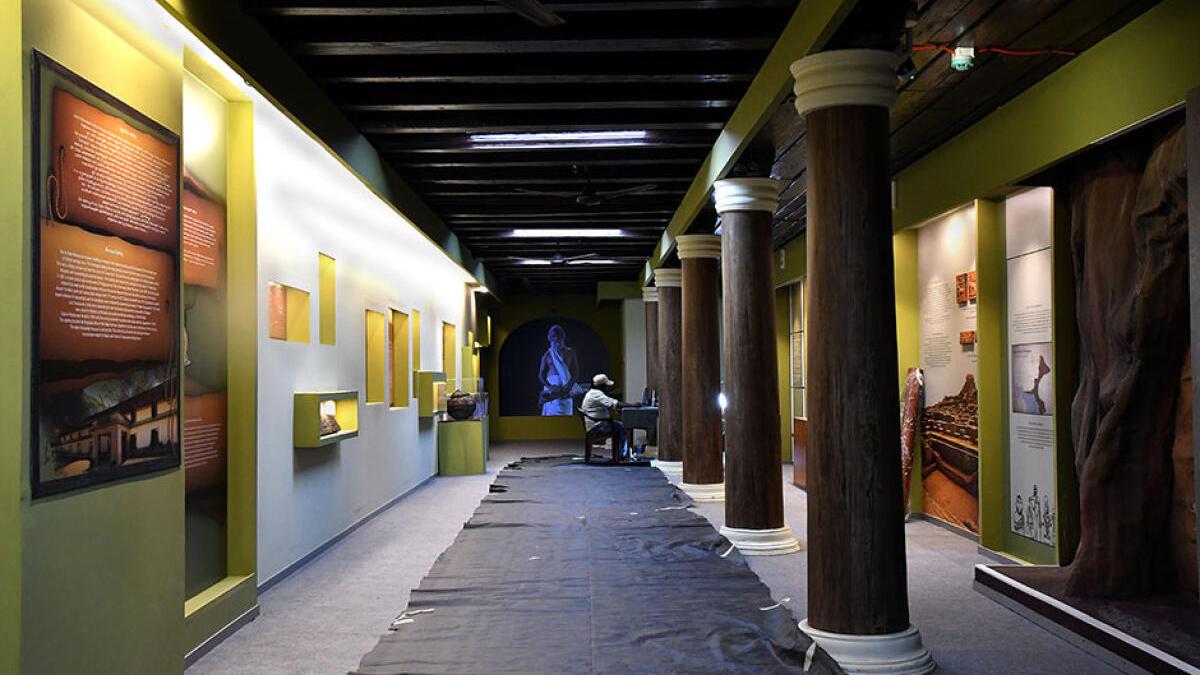 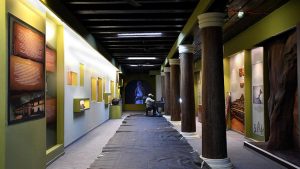 Kerala Chief Minister(CM) Pinarayi Vijayan has inaugurated the Palm leaf Manuscript Museum with modern audio-visual technology at the renovated Central Archives, Fort area in Thiruvananthapuram, Kerala. The Museum, promoted as “World’s First Palm-Leaf Manuscript Museum” was set up by the Archives Department in association with the Kerala Museum of History and Heritage at a cost of Rs 3 crore.

The museum is a repository of curious nuggets of administrative, socio-cultural and economic facets of the Travancore kingdom which lasted for 650 years till the end of the 19th century. It had been the Central Vernacular Records Office since 1887 before becoming a museum.

Key Highlights of the museum:

The museum is a useful resource for historical and cultural studies for both academic and non-academic researchers. The museum has 8 theme-based galleries in the museum representing segments like, “History of Writing,” “Land and People,” “Administration,” “War and Peace,” “Education and Health,” “Economy,” “Art and Culture,” and “Mathilakam Records.”

The museum stores 187 manuscripts at Central Archives and the department’s regional officers in Ernakulam and Kozhikode. The manuscripts span 6 centuries From 1249 CE to 1896. It will be housed in the 6,000-sq ft museum which was arranged by the Kerala government’s nodal agency for museums Keralam–Museum of History and Heritage. The Museum houses manuscripts in ancient scripts such as Vattezhuthu, Kolezhuthu, Malayanma, and ancient Tamil and Malayalam. The 1st phase’s archival material was selected after sorting through a stock of carelessly stored 1.5 crore palm-leaf records from all across Kerala.