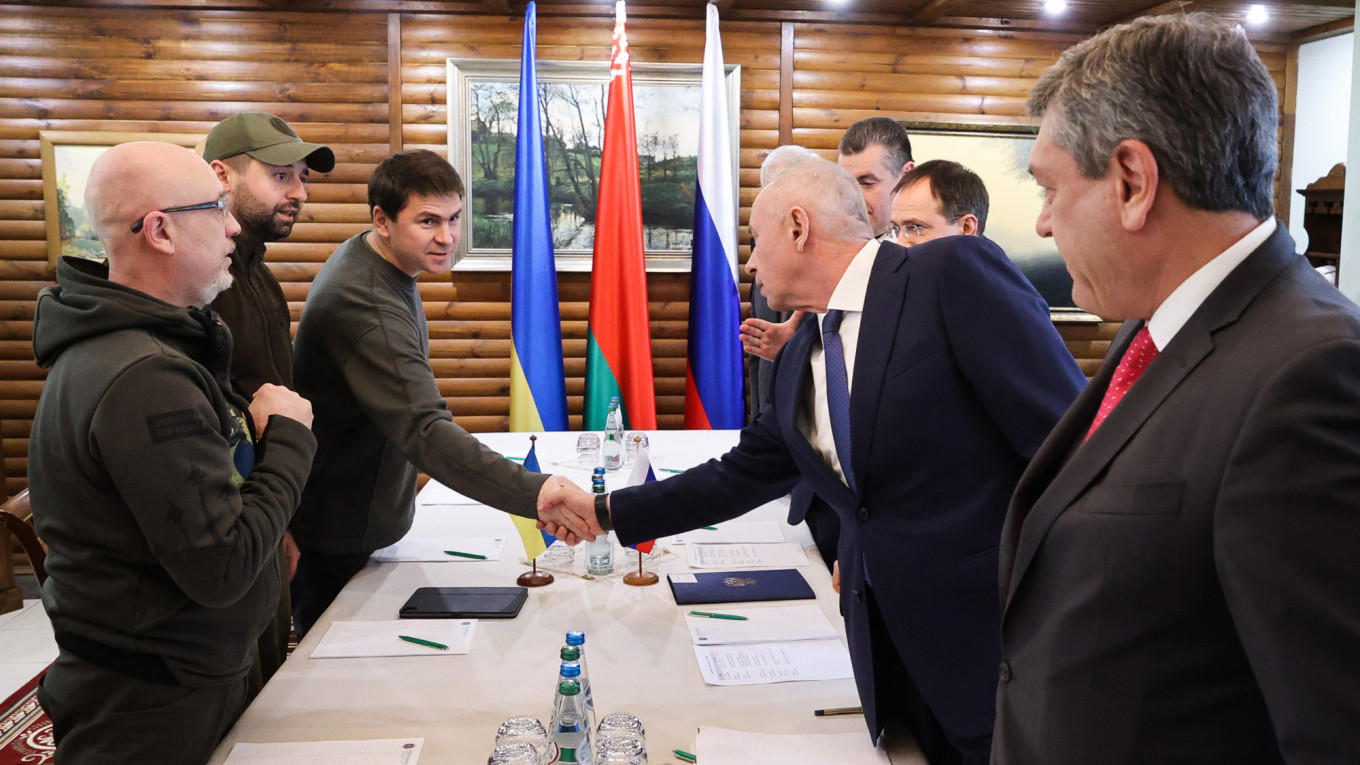 Russian President Vladimir Putin ordered a 36-hour ceasefire in Ukraine over Orthodox Christmas, the first major truce of the more than 10-month long war that has killed tens of thousands and devastated swathes of Ukraine. Putin ordered the ceasefire to begin on January 6, the Kremlin said. Many Orthodox Christians, including those living in Russia and Ukraine, celebrate Christmas on Jan. 6-7.

A Sudden Decision of Ceasefire:

Proceeding from the fact that a large number of citizens professing Orthodoxy live in the areas of hostilities, we call on the Ukrainian side to declare a ceasefire and allow them to attend services on Christmas Eve, as well as on Christmas Day, Kremlin said.

Ukraine’s Response on this Ceasefire:

A senior aide to Ukrainian President Volodymyr Zelenskiy, Mykhailo Podolyak, cast the Russian Orthodox Church as a “war propagandist” that had incited the “mass murder” of Ukrainians and the militarisation of Russia.

“The statement of the Russian Orthodox Church about the ‘Christmas Truce‘ is a cynical trap and an element of propaganda, he said.

Why is a ceasefire being announced now:

Until recently, commemorating the birth of Jesus in December was not accepted in Ukraine. However, due to Russia’s invasion, many people’s opinions have changed. In October, the leadership of the Orthodox Church of Ukraine, which is independent of the Russian church and one of two branches of Orthodox Christianity in the country, agreed to allow people to celebrate on December 25th. The choice of dates has significant political and religious implications in a country with rival Orthodox churches, and small changes to rituals can hold a lot of meaning in the ongoing cultural conflict that coincides with the ongoing military conflict.

Christmas celebrations in Ukraine were thrown into disarray following a decree by the Synod of the Orthodox Church of Ukraine that local church rectors can choose which date to celebrate the holiday. This decision triggered criticism by some members of the church, who argued that the change could further divide an already divided country.