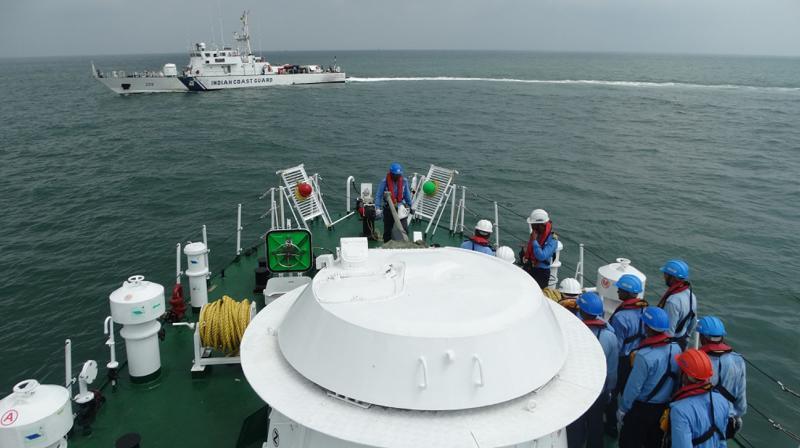 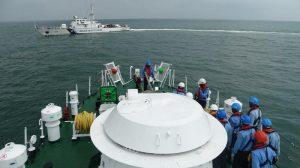 A two-day Coastal Security Exercise namely ‘Sagar Kavach’ conducted by the Indian Navy along with Indian Coast Guard and all stakeholders involved in Coastal Security from the coast of Kerala. The exercise was monitored from Joint Operations Centre, Kochi. Sagar Kavach is a half-yearly exercise with an objective to check the Coastal Security mechanism and validate Standard Operating Procedures. The exercise conducted along the coastal areas of Kerala, Karnataka and Lakshadweep assumes significance in the backdrop of the prevailing security situation in the country.