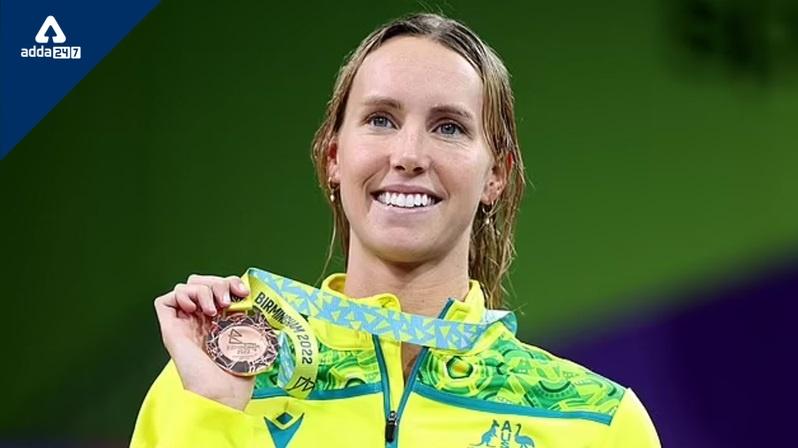 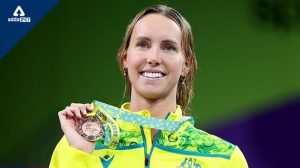 The career of Emma Jennifer McKeon:

Emma Jennifer McKeon is a four-time world record holder, one current, and three former in the 4×100 metre freestyle relay. Her total career haul of 11 Olympic medals following the 2020 Olympic Games made her Australia’s most decorated Olympian and included one gold medal from the 2016 Summer Olympics in Rio de Janeiro and four gold medals from the 2020 Summer Olympics in Tokyo.