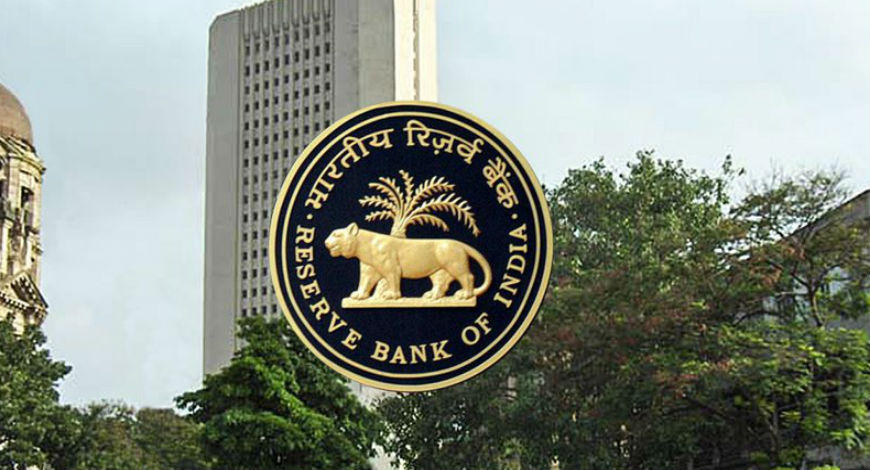 On 24th of February 2022, the Reserve Bank of India (RBI) announced that it had cancelled the certificate of registration which was issued to PC Financial that uses an app called Cashbean to carry out the lending operations. This is the first time a regulatory action has been taken against an organisation in response to a surge in complaints about multiple digital lenders’ usurious and unjust recovery tactics.

The company’s certificate of registration (CoR) has been revoked due to supervisory concerns, including egregious violations of RBI outsourcing directives and Know Your Customer (KYC) standards, according to the RBI. The company was also found to be charging usurious interest rates and other fees to its borrowers in an obfuscated manner, as well as using the RBI and the Central Bureau of Investigation (CBI) logos for recovery from borrowers in violation of the Fair Practices Code.

In 2020, the RBI formed a working group to present a report on the regulation of digital lending applications, following a public outcry over the excesses perpetrated by such apps. The group’s suggestions, which were issued in November 2021, range from requiring digital lending apps (DLAs) to go through a nodal agency verification process to enacting separate legislation to combat unlawful digital lending activities.