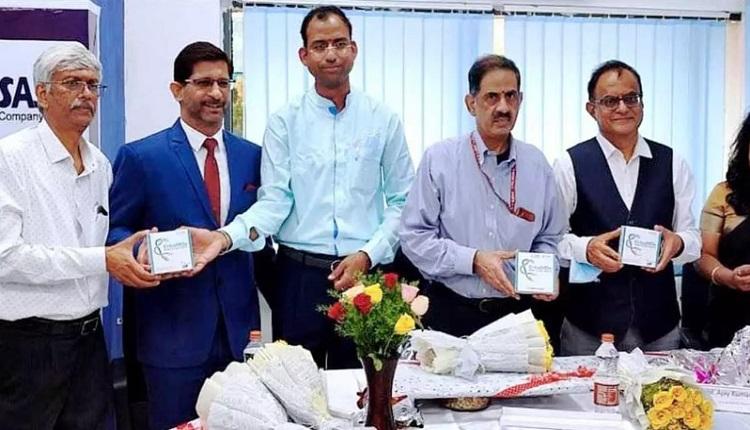 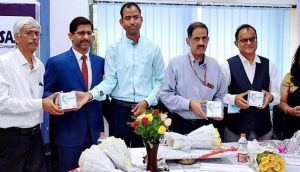 India has developed the first indigenously-developed RT-PCR kit for testing monkeypox disease. The kit is developed by Transasia Bio-Medicals, the kit was unveiled by Principal Scientific Adviser to the Centre Ajay Kumar Sood. The kit would help in early detection and better management of the infection which the WHO declared a public health emergency of international concern.