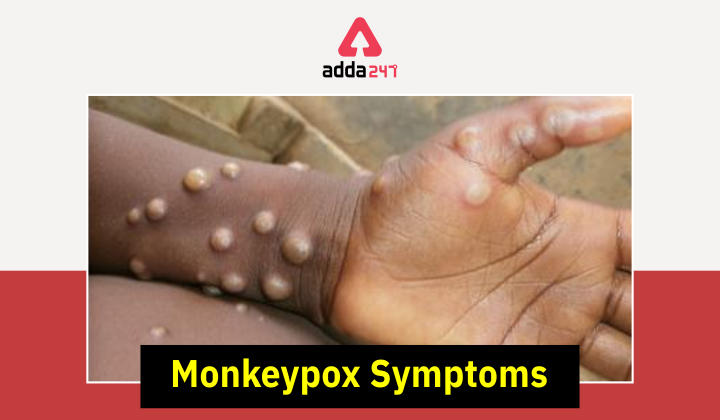 Another virus, Monkeypox, has made an appearance in the United Kingdom. The patient has a recent travel history from Nigeria, where they are suspected to have contracted the infection, before travelling to the UK, according to the UK Health Security Agency (UKHSA), which confirmed the case.

What is Monkeypox Virus?

The patient will develop skin rashes 1-3 days after the fever, with the rash being centred on the face and extremities rather than the trunk. The patient will get skin rashes 1-3 days after the fever has passed. “The rash appears to be localised more on the face and extremities than on the trunk. The face (in 95% of cases), palms of the hands, and soles of the feet are all affected (in 75 percent of cases). Oral mucous membranes (70 percent of cases), genitalia (30 percent), and conjunctivae (20 percent) are also affected as well as cornea, according to a WHO report.