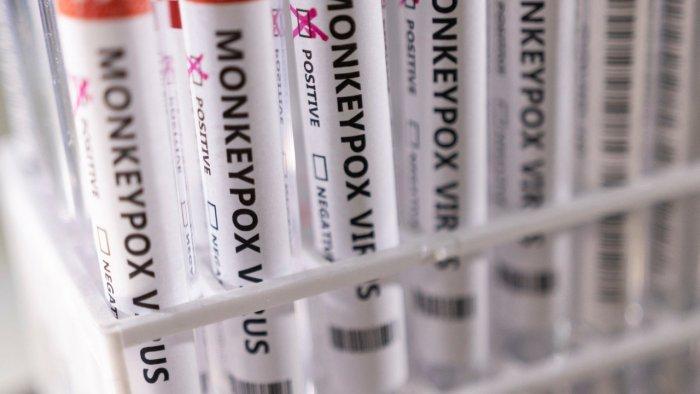 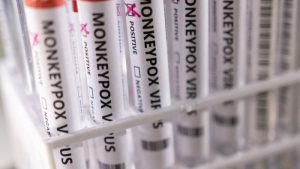 Belgium has become the first country to make a 21-day quarantine compulsory for monkeypox patients after four cases of the disease were reported. The Belgian health authorities took this decision, Saudi Gazette reported citing Belgian media. The Belgian Institute of Tropical Medicine has said that the risk of a larger outbreak in the country is low.

The World Health Organization reported that there were a total of 92 confirmed monkeypox cases in 12 different countries, with 28 suspected cases under investigation. Cases of monkeypox have been confirmed in the UK, Portugal, Sweden, Italy, Spain, France, Belgium, Germany, the US, Canada and Australia, as reported by Saudi Gazette.

Monkeypox is a disease in the same family as smallpox and symptoms include a distinct bumpy rash, a fever, sore muscles, and a headache. Monkeypox is less deadly than smallpox, with a mortality rate below four per cent, but experts are worried about the unusual spread of the disease beyond Africa where it usually circulates.