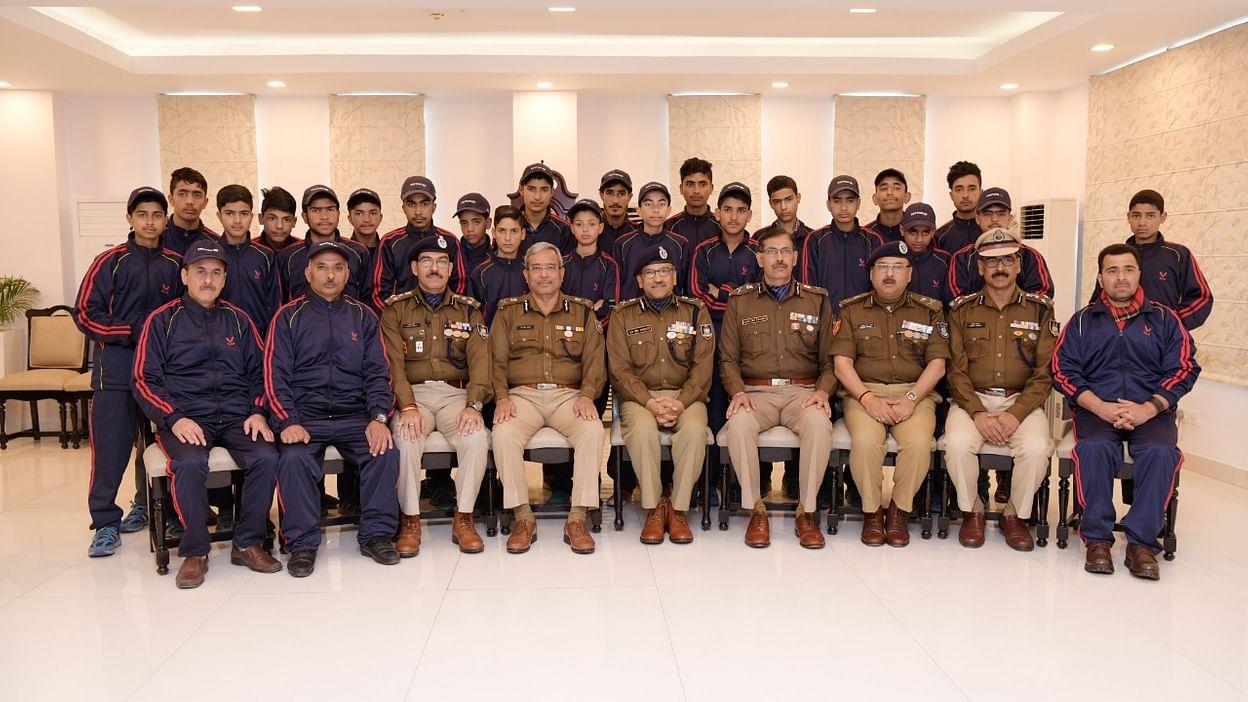 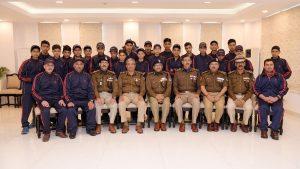 The Central Reserve Police Force (CRPF) inked a deal with a disability support NGO Aditya Mehta Foundation, to train its troops, who lost their limbs in operations, in various skills including cyber operations, artificial intelligence and para-sports.

A Memorandum of Understanding (MoU) was formalised between the force and the Aditya Mehta Foundation here in presence of CRPF Director General (DG) A P Maheshwari. The MoU is aimed to create new opportunities for such personnel who remain an integral part of the force.

A total of 189 CRPF personnel can be trained in varied skills like acquiring working knowledge of the cyberspace, artificial intelligence, para-sports and many other such areas. The DG also honoured five such specially-abled personnel of the force with DG’s commendation disc and certificates for bringing laurels in the field of para-sports.

The Central Reserve Police Force is India’s largest Central Armed Police Force. It functions under the authority of the Ministry of Home Affairs of the Government of India. The CRPF’s primary role lies in assisting the State/Union Territories in police operations to maintain law and order and counter-insurgency.