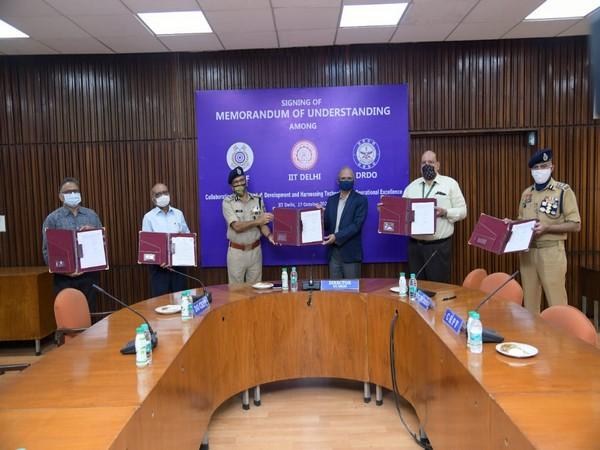 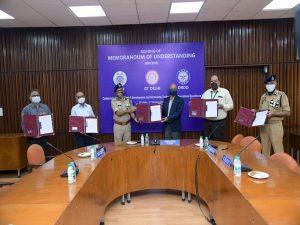 The CRPF officers/SOs(Subordinate Officers) who are trained by the IIT Delhi will also be associated with joint research projects undertaken by DRDO and IIT Delhi in the field of defence/security tech solutions. CRPF has over 3 lakh personnel, of which more than 500 officers/SOs holds a degree in Engineering.

The benefit of the Initiative