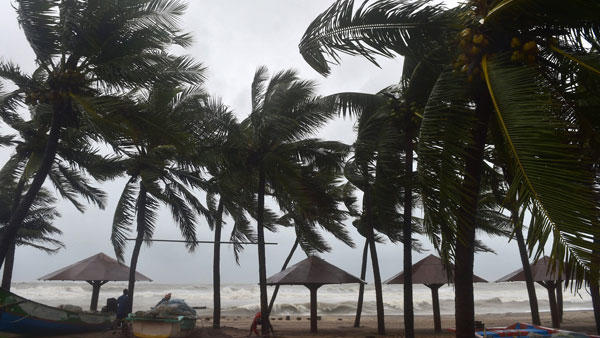 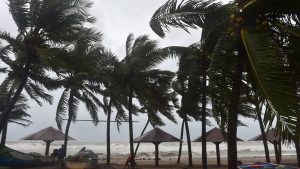 The name of Cyclone ‘Burevi’, has been contributed by the Maldives. This is the second cyclone formed in the southwest region of the Bay of Bengal within a week. Cyclone Alert has been issued for South Tamilnadu and South Kerala coasts by the India Meteorological Department (IMD).