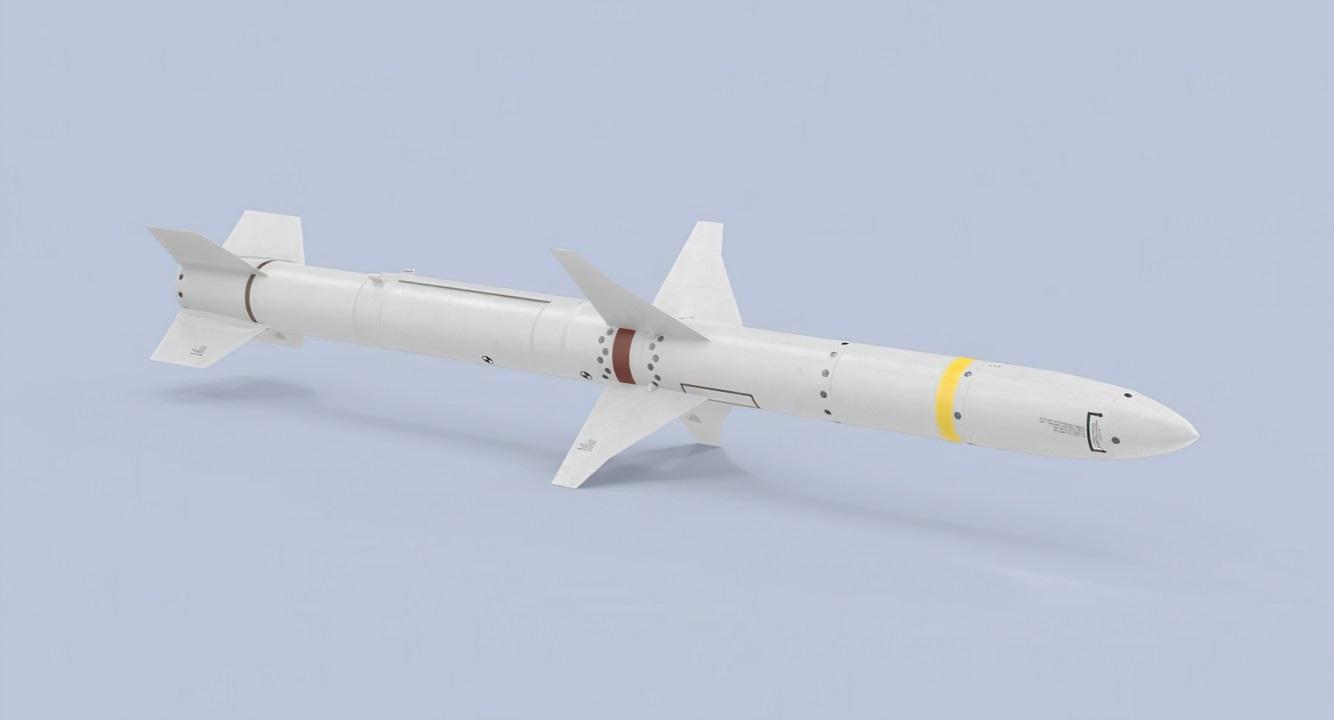 In an effort to shore up the air defence systems all along the Line of Actual Control(LAC) facing China, the Defence Acquisition Council (DAC) cleared the proposal for procurement of VSHORAD (IR Homing) missile system under design and development by the Defence Research and Development Organisation(DRDO). In view of the recent developments along the Northern borders(China) there is a need to focus on effective Air Defence (AD) weapon systems which are man portable and can be deployed quickly in rugged terrain and maritime domain. Procurement of VSHORAD, as a robust and quickly deployable system, will strengthen the Air Defence capabilities.

About The Timeline of This Procurement:

India has been in talks with Russia since 2018 to procure the Igla-S air defence missiles at a cost of $1.5 billion under the VSHORAD programme in a bid to replace the Russian Igla-M systems which have been in use with the Army. However, with a strong pitch for ‘Atmanirbharta’ in defence, there has been little progress on this front in the last two years, with sources indicating that the deal has been put on hold for now.

Designed and developed by: