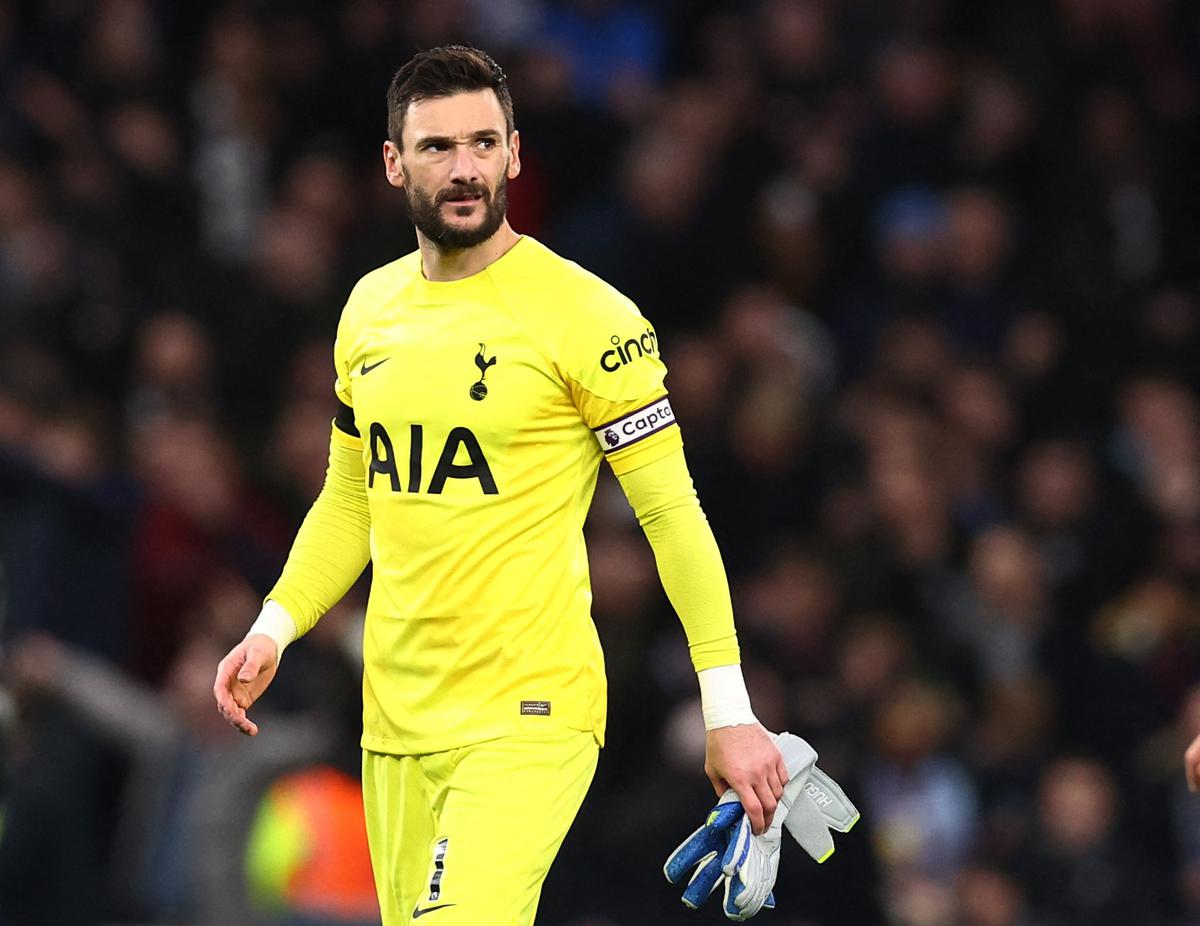 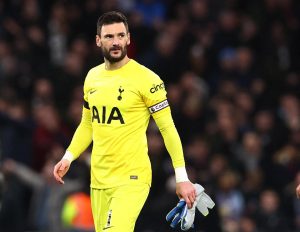 France team captain Hugo Lloris has announced his decision to retire from international football at the age of 36. Lloris represented France in four World Cups and three Euros and captained Les Blues to the World Cup trophy in 2018. The Tottenham Hotspur shotstopper led his team to the World Cup final in Qatar, where they were beaten by Argentina on penalties.