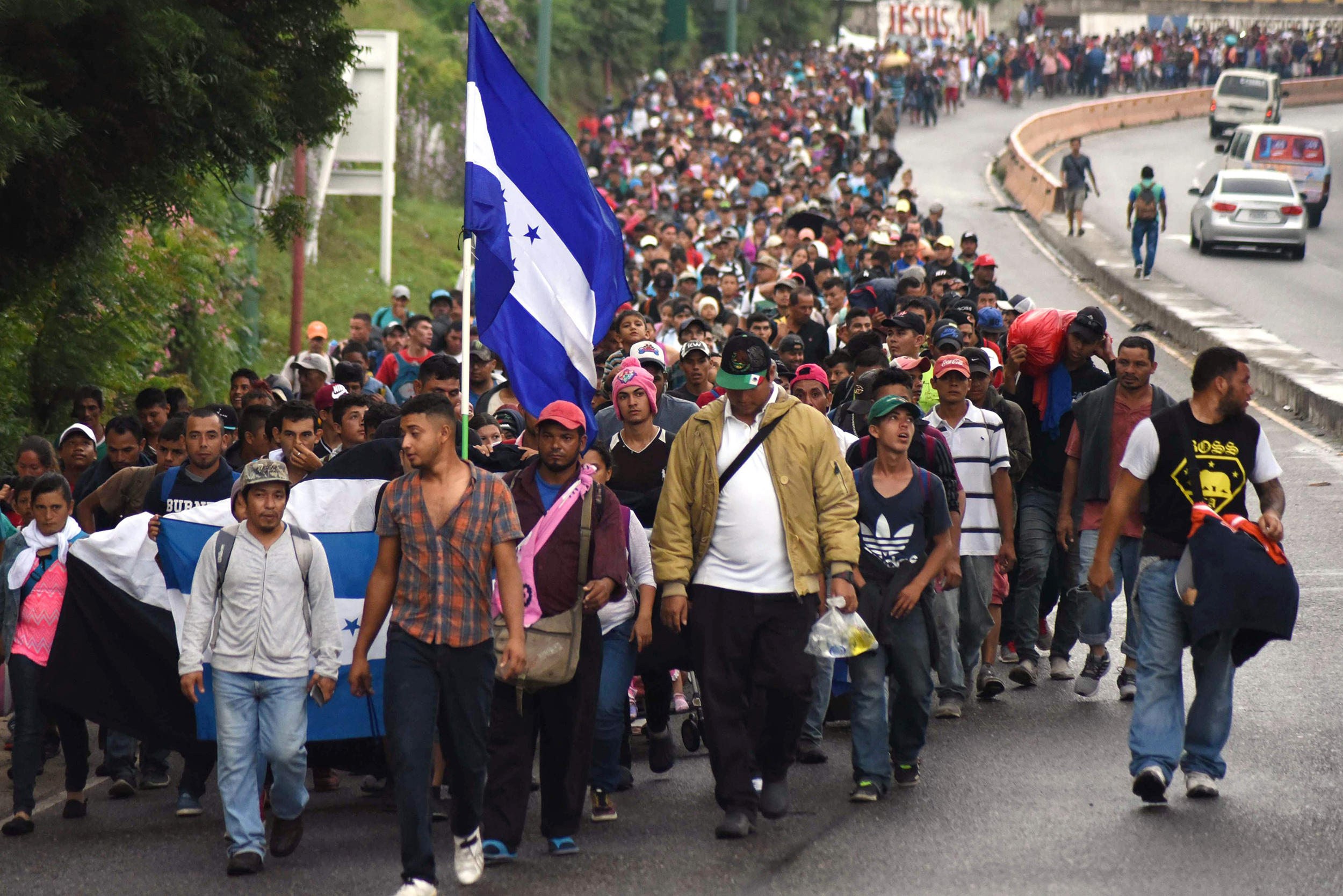 The United States announced that it will extend COVID-19 pandemic-era restrictions, known as Title 42, to expel migrants from Nicaragua, Cuba and Haiti caught crossing the U.S.-Mexico border back to Mexico. The move would block more nationalities from seeking asylum in the United States, and raises questions about the implications of this policy expansion and its legality. At the same time, the White House said it would open more legal pathways for migrants from those nations to apply to enter the country from abroad.

What is Title 42 and Why was it Implemented:

What did the Supreme Court rule on Title 42:

A federal judge in Louisiana blocked the termination after a legal challenge brought by a group of two dozen U.S. states with Republican attorneys general who argued that increased migration would saddle their states with costs.

A Washington, D.C.-based judge struck down Title 42 on Nov. 15. The judge, U.S. District Judge Emmet Sullivan, ruled Title 42 violated federal regulatory law but delayed the effective date of his decision until Dec. 21 to give authorities time to prepare.

The Biden Administration and Title 42:

U.S. President Joe Biden, a Democrat who took office in January 2021, campaigned on a promise to reverse Trump’s restrictive asylum policies. While Biden moved to end some Trump restrictions, he left Title 42 in place for more than a year, exempting unaccompanied children but allowing U.S. authorities to send hundreds of thousands of migrants, including families, back to Mexico. Since Biden took office, there have been record numbers of migrants caught crossing the U.S.-Mexico border, causing operational and political challenges for his administration.

Why is the Biden Administration expanding Title 42:

It is likely that the decision is based on operational and political challenges that have risen as a result of record numbers of migrants crossing the U.S.-Mexico border since the Biden Administration took office.

The expanding of the Title 42 policy will have significant consequences on migrants from these countries who will be blocked from seeking asylum in the United States. The legality of this policy expansion is also questionable and will likely be challenged in the courts.