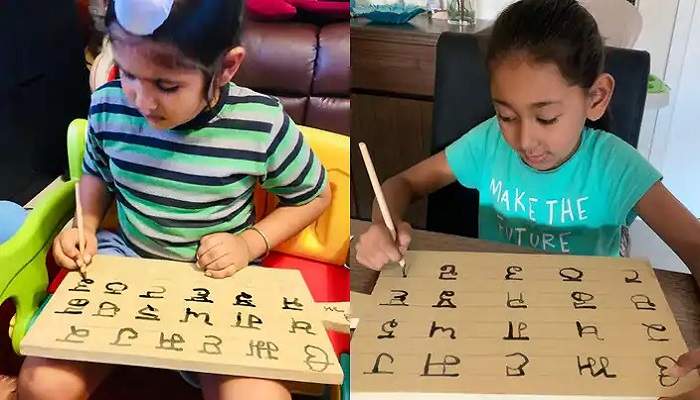 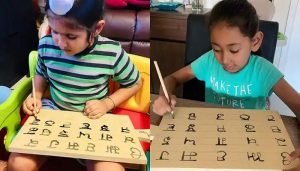 Now Punjabi is all set to be taught in public schools in Western Australia. The language is all set to be introduced into the school curriculum. The Australian government is adopting Punjabi as the newest language after a 2021 census showed that it was the fastest-growing language in Australia with more than 239,000 people using it at home, an increase of over 80 per cent from 2016, reported SBS Punjabi.

An overview of the news