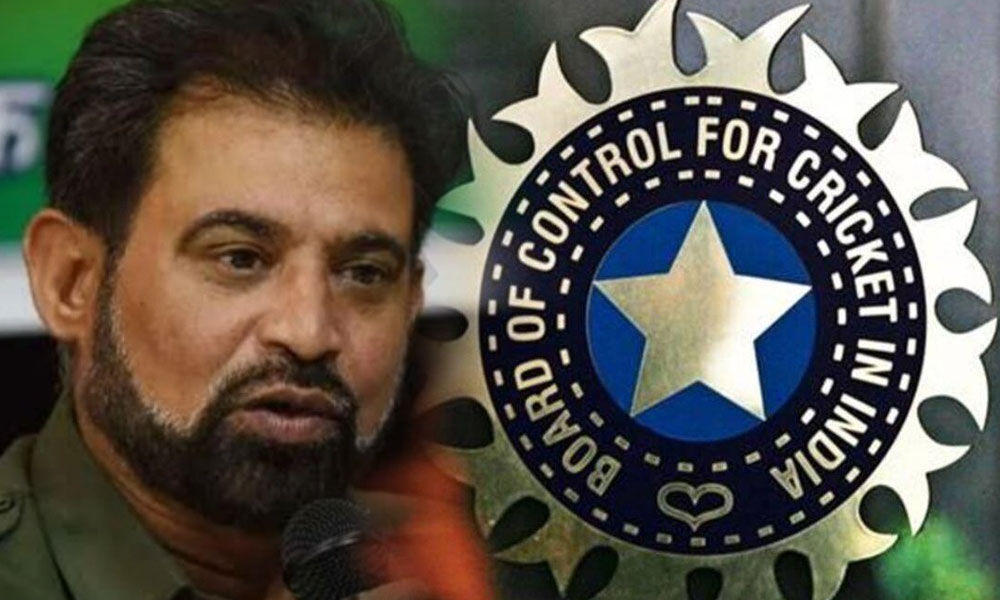 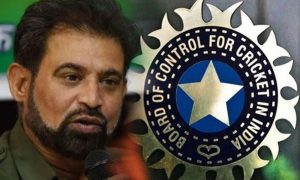 About the new member

Who is owner of BCCI?